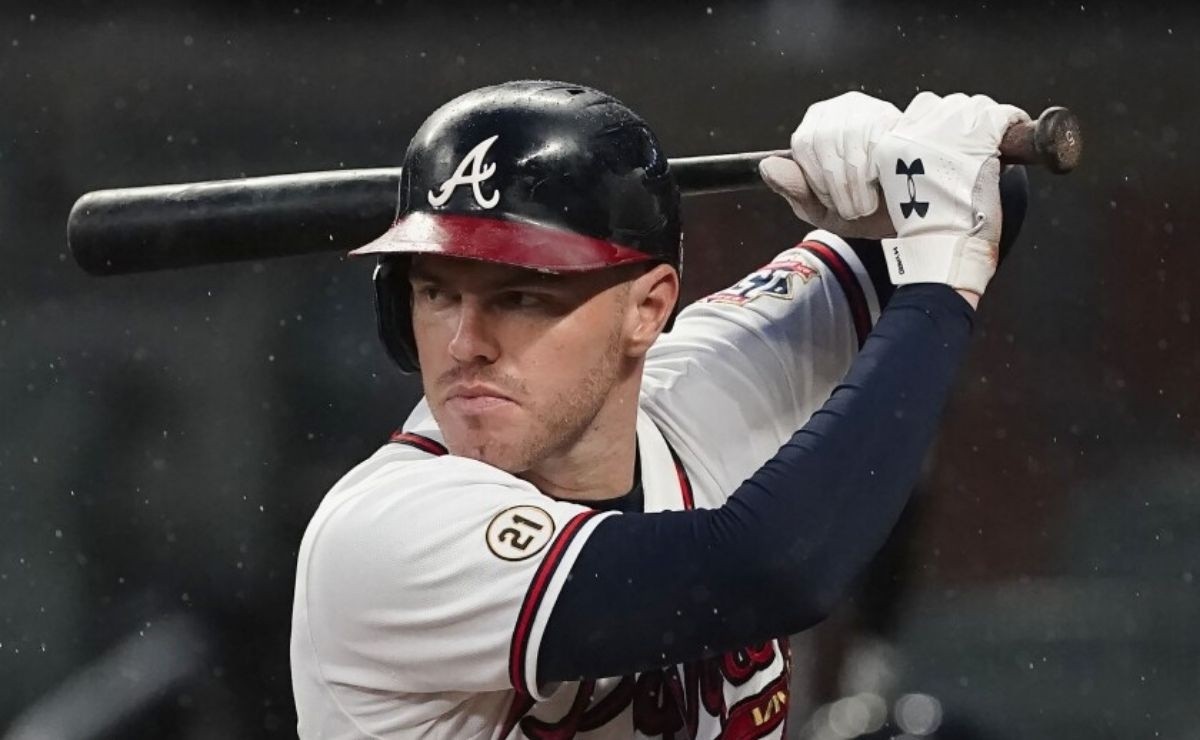 The disputes in the free agency market are becoming more intense and one of the teams that has been looking for is Freddie Freeman. According to various media, Los Angeles Dodgers is one of the organizations most interested in signing it and even the type of contract they would have offered him was revealed to the famous first baseman for the 2022 Season of the MLB.

Journalist Bob Nightengale spoke in an article about the competition in the market to land Freddie Freeman from free agency and to cover first base for teams in 2022.

According to Nightengale, the Los Angeles Dodgers have already approached the former Atlanta Braves and offered him a four-year contract and a high salary per season as a persuasion to be the organization of his choice.

While the offer the Dodgers are giving Freeman might sound tempting, it’s not an easy task for them, given that other teams like the Boston Red Sox and the San Diego Padres are “aggressively pursuing” him.

Freddie Freeman became a member of free agency at the end of the 2021 season as his contract with the Atlanta Braves came to an end; and the panorama would indicate that his return to the ‘Tribe’ is not in the plans.

MLB: They reveal the ‘juicy’ contract that Dodgers would be offering Freddie Freeman