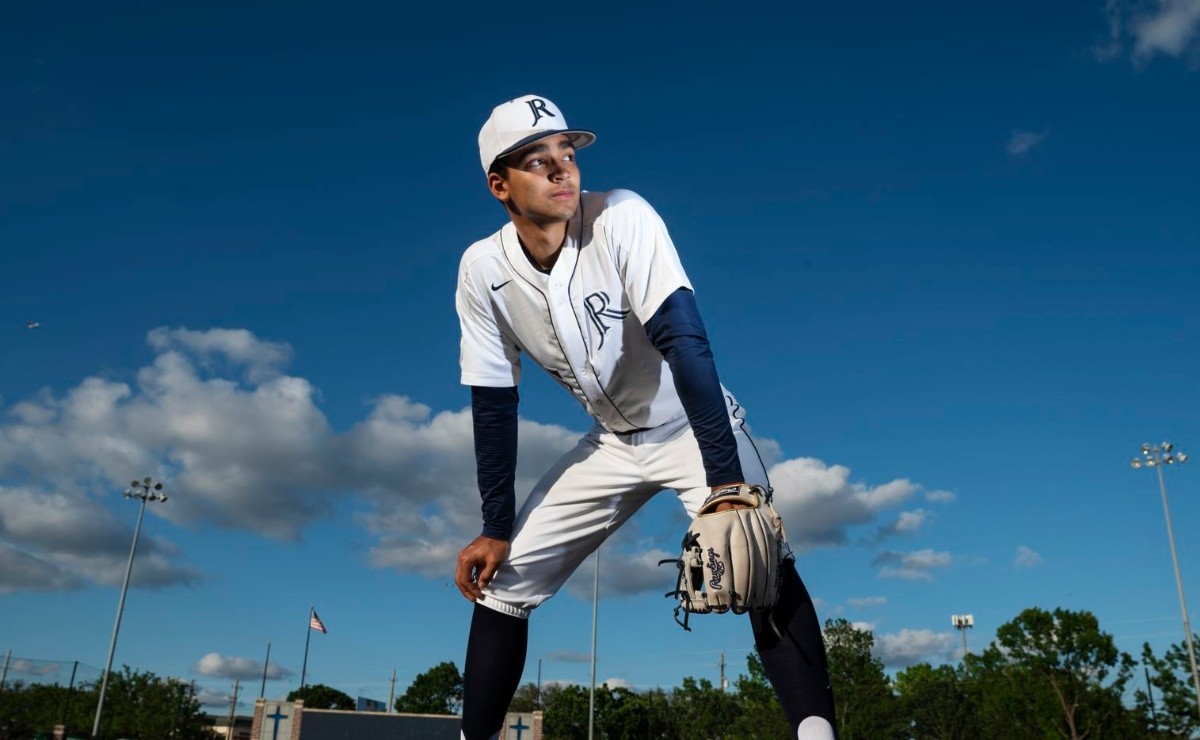 On day 1 of 2021 MLB draft is in the books, with the list of 36 selections of First round then. Day 2 of the Draft begins today Monday at 1 pm ET with the start of the second round and will continue through the completion of Round 10, exclusively on MLB.com, with MLB Network providing live views and coverage on Star Monday. There will be one minute between selections on Day 2.

The Draft concludes with Rounds 11-20 on Tuesday, beginning at noon ET, with no delay between selections, all heard on MLB.com:

After the Pittsbirgh Pirates took over Louisville catcher Henry Davis at No. 1, Vanderbilt right-hander Jack Leiter went to the Texas Rangers at No. 2, with fellow right-hander Jackson Jobe going to the Detroit Tigers at No. 3 and preparatory shortstop Marcelo Mayer to the Boston Red Sox at No. 4. The Baltimore Orioles chose outfielder Colton Cowser as their fifth overall. The other 31 players chosen in the first round of the Draft are listed below:

It may interest you: MLB Raises It to the Ship Pirates Chooses Henry Davis as Number One Draft Overall