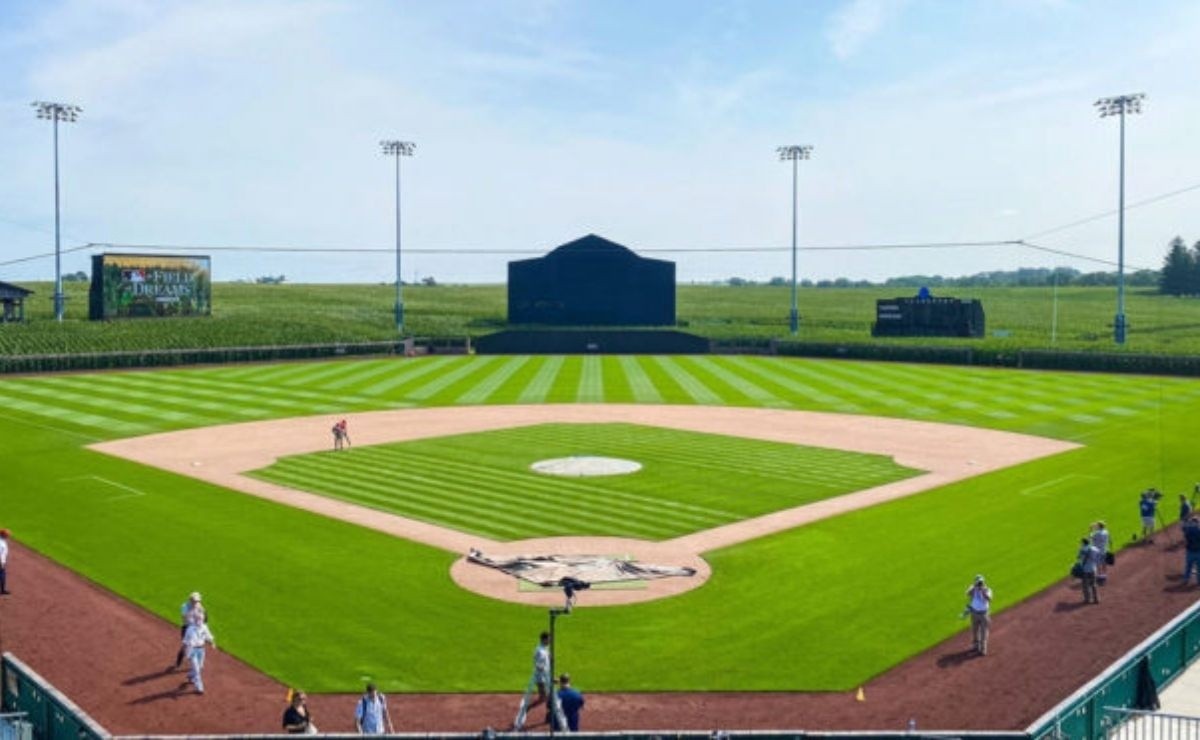 There is already a duel! In the last, it has been announced that Chicago Cubs and Cincinnati Reds would be the teams that will face each other at the Field Of Dreams in the meeting corresponding to the calendar of the Season 2022 of MLB. That game would be the second to be played in the mythical stadium that was created with inspiration from the movie with the same name.

Cincinnati Enquirer journalist Bobby Nightengale reported on Monday, August 16, that the Cincinnati Reds would be the team chosen to rival the Chicago Cubs in the Field Of Dreams game next year.

Nightengale adds in his report that the game would take place on August 11, which is currently on the calendar as a day off for both teams before the start of a three-game series in Cincinnati.

Cubs manager David Ross was the first to reveal that his ninth would attend the ‘Field of Dreams’ next year, but having been by mistake he did not want to delve into the subject due to media questions.

Major League Baseball (MLB) has reported that the game between the Chicago White Sox and the New York Yankees at the 2021 MLB Field Of Dreams was a success both sportingly and on a show level.