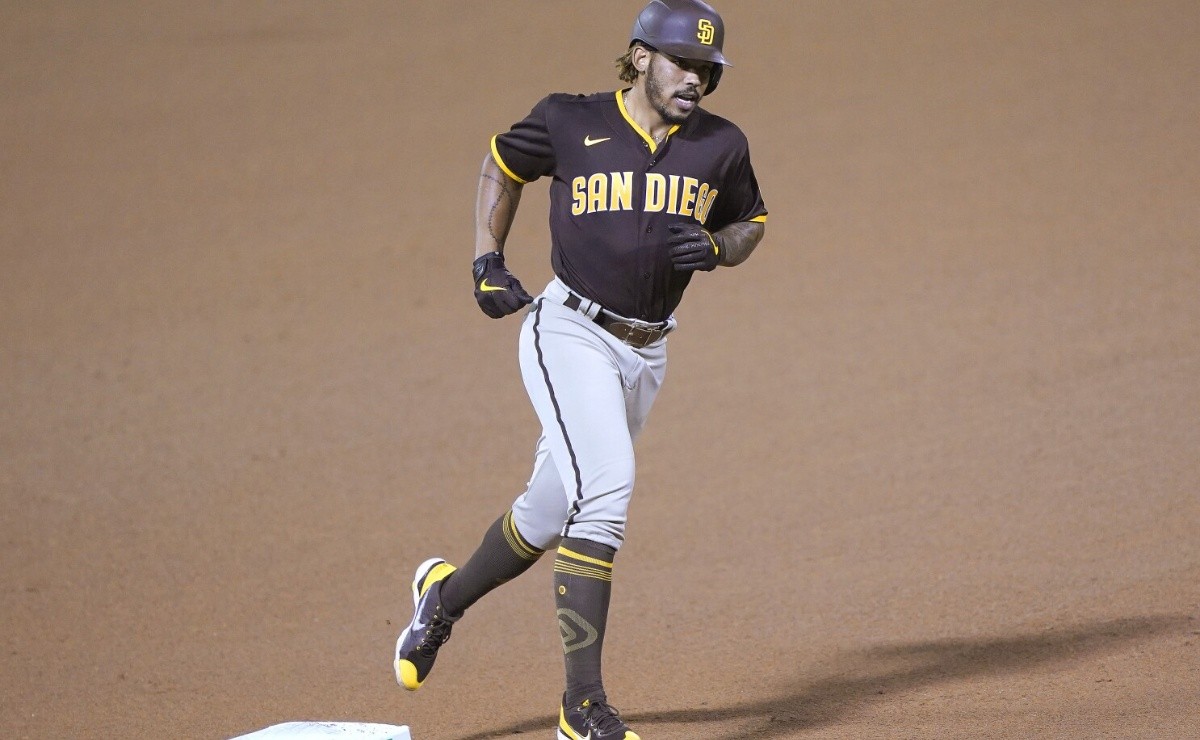 The San Diego Padres spoke at the time of Eric Hosmer with the Texas Rangers and Chicago Cubs on the trade deadline, with outfielder prospect Robert Hassell III reportedly as part of negotiations with Texas, as well as prospect catcher Luis Campusano, who was part of Hosmer’s conversations with Chicago.

However, the catch of such a trade is that while the Padres would lighten their salary burden, they would also be losing a controllable young player who is far more valuable to a team with such a lavish tax burden:

The club has already delved into its prospects for other trades, to the point where rival teams now focus their questions on only San Diego’s best minor league players, with Hassell and CJ Abrams getting most of the attention.

It may interest you: MLB Why the Padres should trade Eric Hosmer or Wil Myers or both

With this in mind, this server who writes doubts that the Padres will face any of their best prospects, or players like Trent Grisham or Jake Cronenworth on the MLB roster.

MLB: The three prospects asking the Padres to make changes