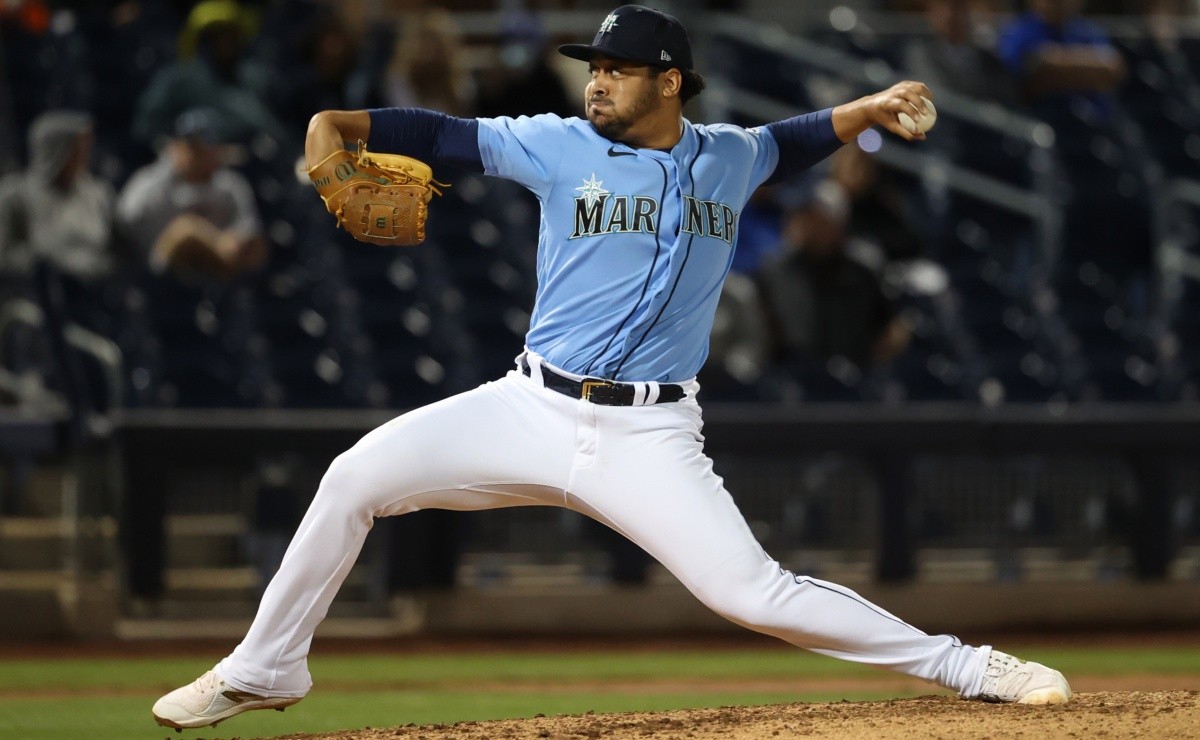 Seattle Mariners He has some insider options for the fifth (final) starting pitching rotation spot, though none with much certainty. Justin Dunn and lefty Justus Sheffield They were well-regarded prospects, but they’ve had ups and downs as major leaguers.

Right-hander Dunn had a 3.75 ERA in 11 starts last season, but neither he nor Sheffield had particularly promising peripherals. The left-hander Nick Margevicius The 40-man roster remains, but he missed most of last season after he was diagnosed with thoracic outlet syndrome:

Each of Dunn, Sheffield or Margevicius could possibly hold a rotation role until one of the Mariners’ best young arms is ready to be called up. Matt Brash was selected to the active roster during the final week of the regular season, but did not see any action in the majors.

Both Brash and his partner, top prospect George Kirby, topped in Double-A in 2021, so it’s possible both right-handers are in line for a bit of Triple-A to start next season. That’s also true of left-hander Brandon Williamson, a well-regarded young arm who has posted monster strikeout numbers in the minors.

Given the volume of close-to-MLB options that already exist in the organization, it can be argued that starting pitching doesn’t have to be a priority for Seattle. However, the AL West is seemingly shaping up to be a competitive race, and the Mariners may not be happy with an escape from Sheffield or Dunn or the immediate success of their best prospects.

It may interest you: MLB Even after adding Robbie Ray Mariners want more starting pitchers

Acquiring another starter could also kick Sheffield and / or Dunn into the bullpen and give the club a bit more depth in the event of injuries that normally plague the league’s pitching staff.

MLB: The three of them will contest the Mariners’ fifth starter, although there are three prospects as well.