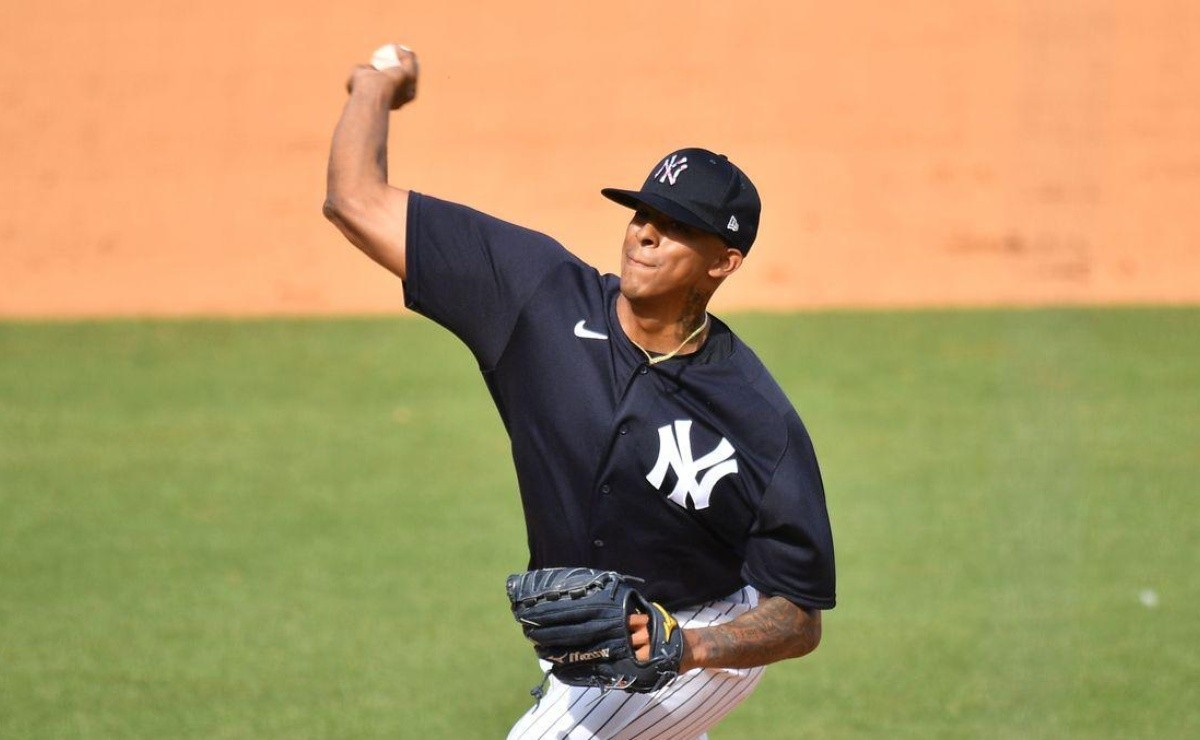 Definitely, the trajectory of Luis Medina in the system of Yankees It has been of ups and downs. As a pitcher, the Dominican has all the desired tools: Straight approaching 100 miles per hour, curve between 80 and 83 and a gear near 90. His gear is considered one of the best among New York’s minor league pitchers, with everything and the presence of his compatriot Deivi Garcia.

However, control and repeatability of its mechanics have been a problem. In 234.2 minor league innings since his professional debut in 2016, Medina has allowed 176 walks, an average of 6.75 per nine innings. However, he has known to strike out 11.31 for every nine innings.

New to Double-A with the Somerset Patriots, Medina has improved after a difficult start with that branch, to the point that on July 4, he struck out eight batters by throwing 5.0 zeros to claim his first victory on the circuit.

Now called to the Future All-Star Game, Medina may find himself closer than far from the big leagues.

“I’m very grateful,” said Medina, 22, who signed with the Yankees in 2015. “A lot of good guys from different cities. Something good for me and my career. You know, enjoying every moment ”.

The promotion to Double-A for Medina has come after the right-hander shone in the Puerto Rico League over the winter. He was named Pitcher of the Year of that circuit by registering a 0.54 ERA, 32 strikeouts and just six walks in 16.2 innings spread over four presentations.

“Working, and with God, you know, we have been able to come walking little by little and do what we can,” said the native of Nagua. “The mentality. My mentality helps me a lot and fighting. Forward. When God wants, we will be up ”.