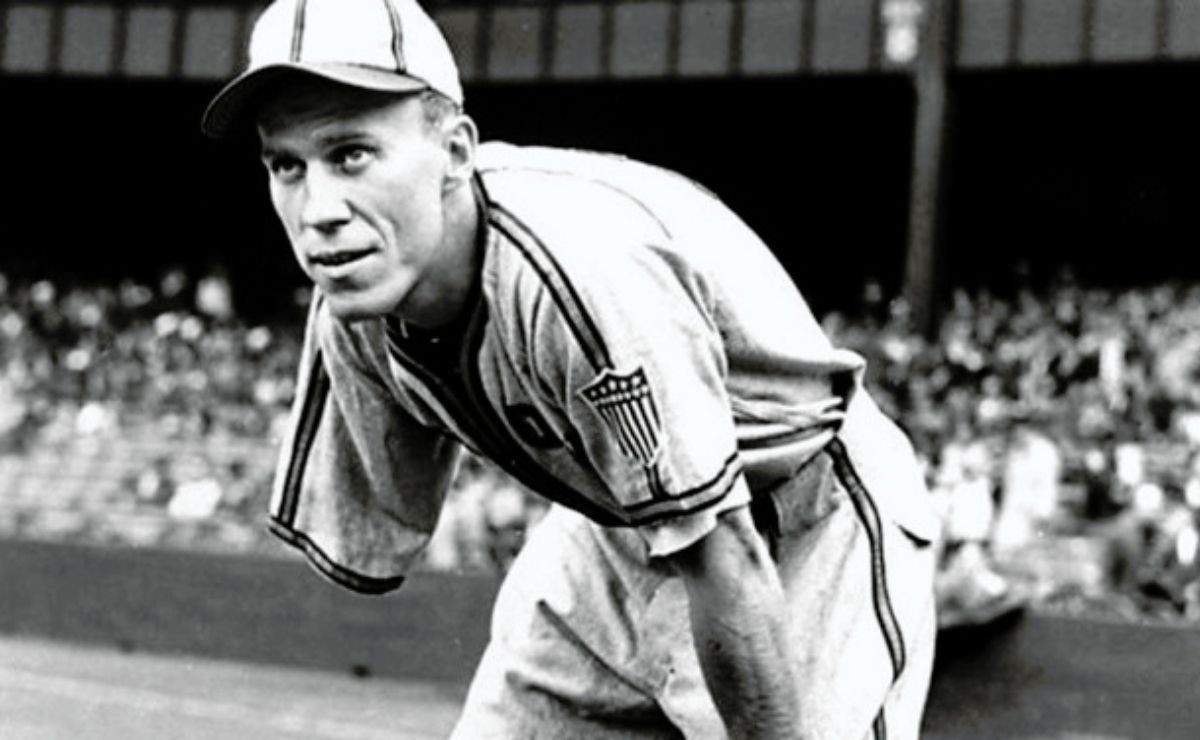 Sport is one of the platforms that allow fans to learn personal stories and self-improvement. One of them in baseball Big leagues (MLB) Its the Pete Gray, pitcher what was able to stand on the batter’s cage and hit the ball despite having only one arm. Here we tell you about it.

Pete Gray was the protagonist of one of the extraordinary stories of the sport, specifically of baseball. This is because he became a player capable of throwing despite having only one arm.

Gray was part of the St. Louis Brown, with whom he saw action in 77 games despite losing his right arm in an accident at the age of six; and admirably, his performance on the ground was solid.

The outfielder had a solid defense and also had remarkable abilities with the wood. Despite hitting just .218 on average, he can boast that he only struck out 11 times in 253 plate appearances.

The history of Pete Gray is one of those that baseball provides and that leaves various messages to fans, as it is a reflection of overcoming and that dreams and goals can be fulfilled.

MLB: The player who had only one arm and still made it to the majors