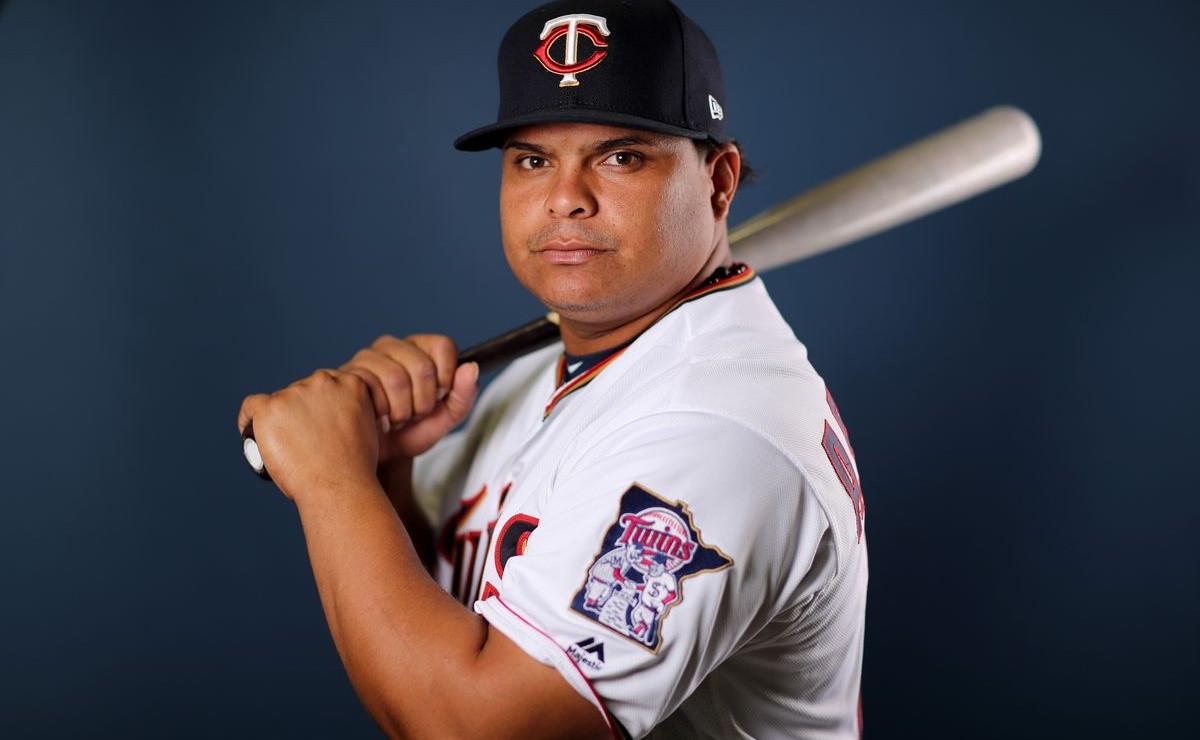 The Venezuelan Willians AstudilloThe 30-year-old made his major league debut with the Minnesota Twins in 2018 and since then he has displayed a rare, strange skill set and a rather rare level of defensive versatility. “La Tortuga” has played every position on the diamond, except for shortstop.

Astudillo worked as a receiver and infield cornerback with the Philadelphia Phillies in his early days as a prospect and has continued to add more positions to his defensive profile. He’s not considered a positive defender anywhere, but Astudillo embodies the profile of “the player of all trades, the master of none”:

More interesting is Astudillo’s unorthodox ability at the plate. As free as a swinger in the game, the right-hander Astudillo also possesses amazing bat-to-ball skills. He struck out just 25 times in 533 career plate appearances (4.7%), but his frequent hacking has led to an even lower walk rate of 1.9%.

Astudillo has a bit of raw power, but his swings so early and so often, with contact rates so high, that he’s rarely in a position to land a pitch to drive.

It may interest you: MLB La Tortuga Astudillo had Yermin Mercedes at 3-0 and this is the result

Since 2018 (minimum 500 plate appearances), Astudillo has the third highest swing rate (60.1%) of any player in baseball and the second highest contact rate (91.5%), behind only his now former teammate. team member, Luiz Arraez, in that regard.

MLB: The player of all positions and master of none of them