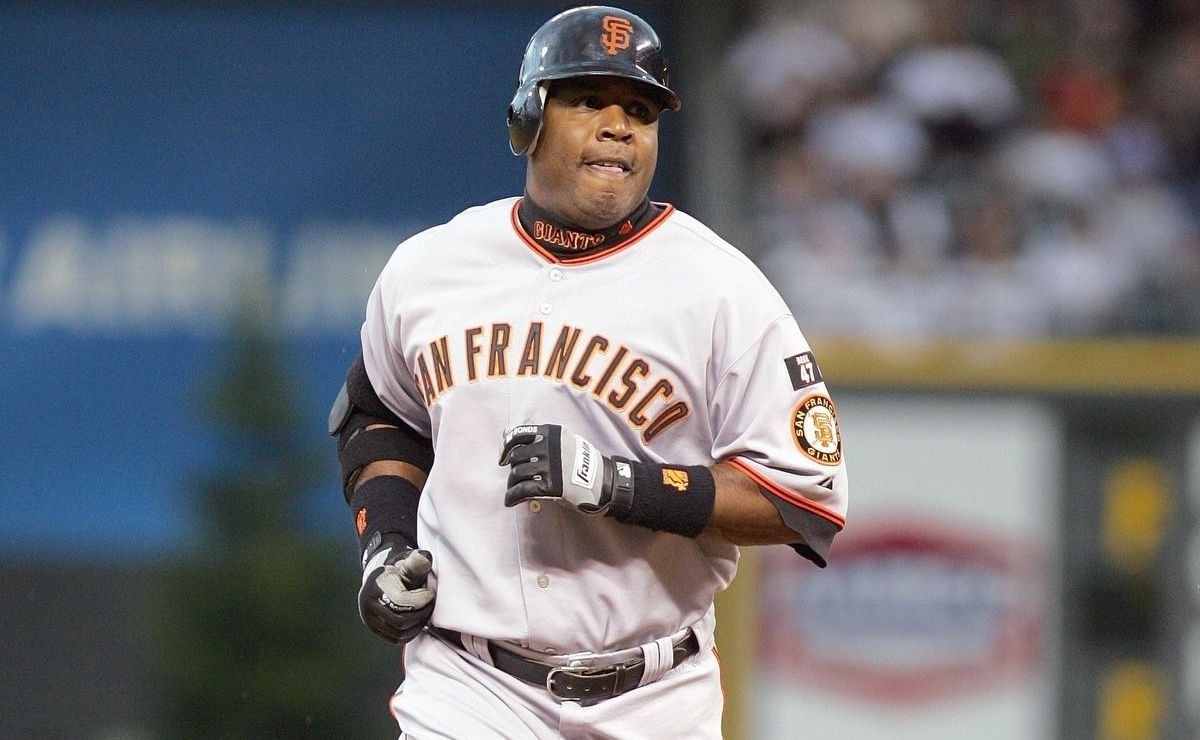 Barry bonds is recognized for having been one of the players with one of the most lethal bats of all the Big leagues. However, there is a pitcher who achieved what few and ‘humiliated’ Bonds throughout his MLB career and ended up becoming his nemesis. Is about Paul assenmacher. Here we tell you about it.

Paul Assenmacher was a Major League Baseball (MLB) pitcher for 14 years, but one of his greatest accomplishments on the mound came in front of one of the most ‘lethal’ hitters. Barry Bonds.

Assenmacher has gone down in history for being the pitcher who struck out the slugger 12 times and for getting Bonds to hit him for a poor average of just .135, something unusual for him.

Paul Assenmacher was in the Major Leagues in 1986, the year in which he debuted with the Atlanta Braves; until 1999, the last time he saw action on the mound wearing the uniform of the now Cleveland Guardians.

MLB: The pitcher who humiliated and was the ‘nemesis’ of Barry Bonds in his career