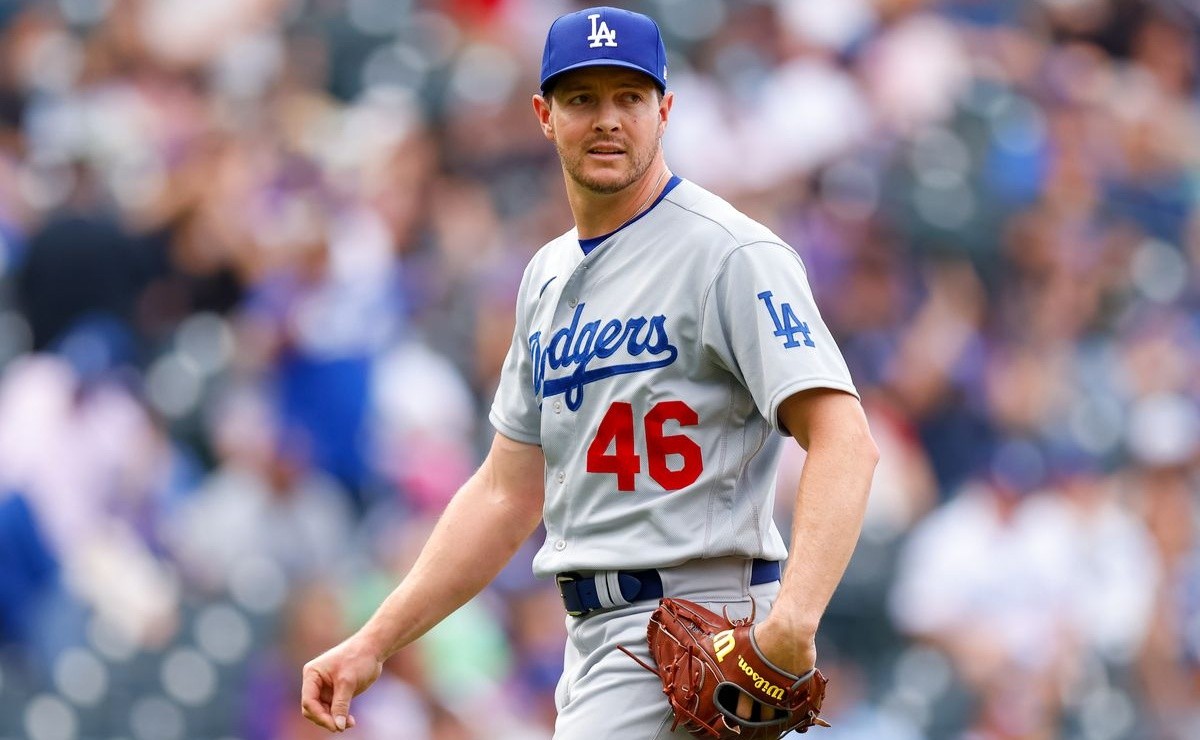 The Philadelphia Phillies have a “serious interest” in the veteran free agent reliever, Corey Knebel, the club is “progressing” in discussions with the right-hander and his representatives at Excel Sports Management.

The Dodgers acquired the former Brewers All-Star closer last offseason. Knebel missed a good chunk of the year due to strain on the right side, but he was very effective when he was healthy enough to pitch:

It was a show of strong recovery for the 30-year-old, who was limited to just 13 1/3 ineffective innings between 2019-20 due to an elbow injury that required Tommy John surgery.

Perhaps most encouragingly, his average fastball speed rebounded to 96.3 MPH after dropping to 94.3 MPH during his immediate comeback from TJS (Tommy John) in 2020. It is no coincidence that his swing strike rate rebounded from 7.2. % to a 12.7% clip that is just a touch below where Knebel worked during his peak seasons.

It may interest you: MLB The Dodgers reliever who pitches without a hit or a run after five starts

If the Phillies reached a deal with Knebel, he would be a key addition to a bullpen that stands out as one of the weakest areas on the roster. A race at Kyle Schwarber would be a lot more expensive than a Knebel chase, of course. A two-year, $ 18MM deal is forecast for Knebel.

MLB: The Phillies has a former All Star closer on the radar, will he be their new fire extinguisher?