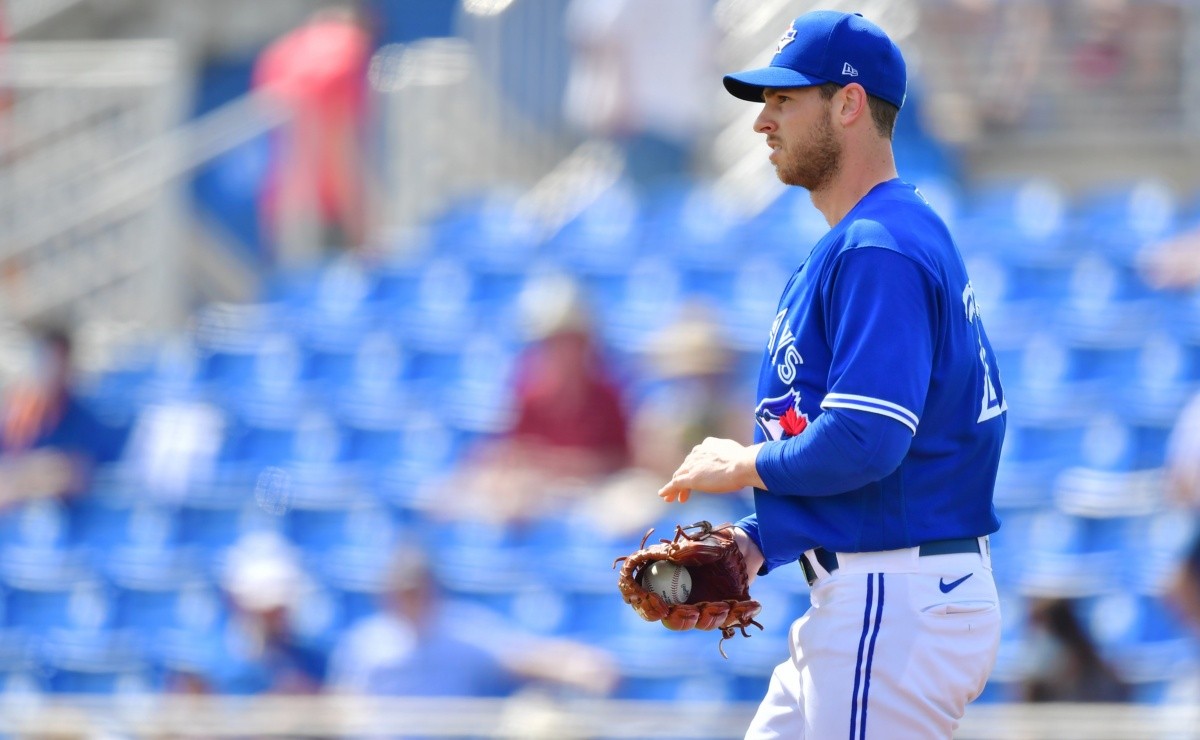 Interest in the left-handed pitcher Steven Matz has been very solid, with Red Sox, Blue Jays, Mets, Dodgers, Cardinals and Angels among teams already rumored to have an interest. Added to Tigers, Cubs, and Giants to that mix. The Mets have made a formal offer, although eight other clubs have joined them in that regard.

Each of the Tigers, Cubs and Giants entered the offseason they have been known to seek help in the rotation. The Cubs claimed veteran left-hander Wade Miley off waivers from the division rivals Cincinnati Reds:

Detroit has already signed Venezuelan left-hander Eduardo Rodríguez, while San Francisco has reunited with right-hander Anthony DeSclafani and left-hander Alex Wood. None of that trio of clubs have as marked a rotation need as they did two weeks ago, but there is enough uncertainty on the staff of all three clubs that they can and will likely make another rotation addition of some sort this winter.

You may be interested in: MLB to retain left-handed pitcher Steven Matz by Mets

The Blue Jays considered making Matz a qualifying offer of $ 18.4 million, but ultimately decided against it. Toronto won’t get a compensatory pick if he signed elsewhere, while adding Matz wouldn’t cost another team a draft pick.

MLB: The nine clubs after Steven Matz, who will win?