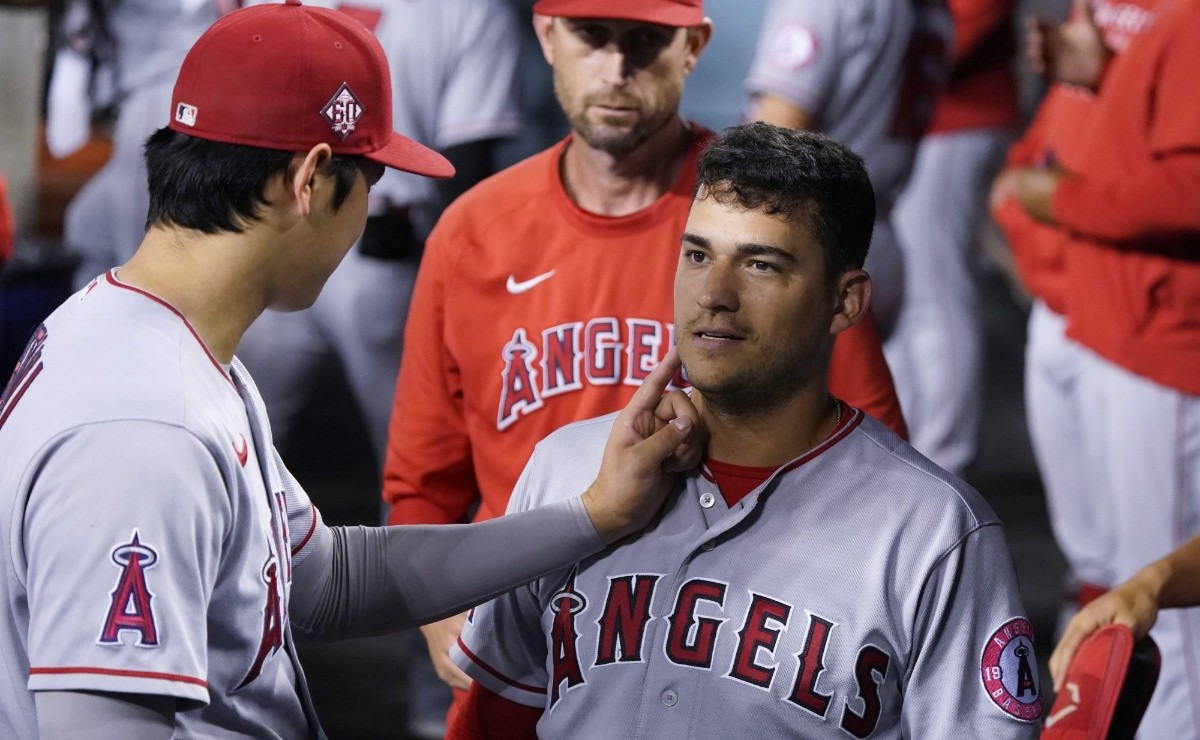 One of the game’s biggest stories this year has been the rise of the two-way star of the Angels, Shohei Ohtani. The 27-year-old Japanese phenom is doing his best on a baseball field. He’s hitting home runs. He’s striking out hitters. He’s even stealing bases. What Ohtani has done has never really been seen before.

He has already broken the record for the most home runs by a Japanese-born player in a single season. He was the first player in the history of Stars game in starting on the mound and at the leadoff. And there are still just under two months of the regular season to play. To say that this year has been historic for Ohtani would be an understatement:

Join MLB Network’s Tom Verducci as he takes you through Ohtani’s journey to stardom, from his early days as an 18-year-old with the Nippon Ham Fighters in Japan until his record performance in 2021 with the Los Angeles Angels of Anaheim. There is plenty of time for Ohtani to break a few more records, so sit back and enjoy Showtime.

It may interest you: MLB Shohei Ohtani makes his way to history in loss to Athletics

What do you like best about Ohtani: pitching, hitting, running the bases or fielding?