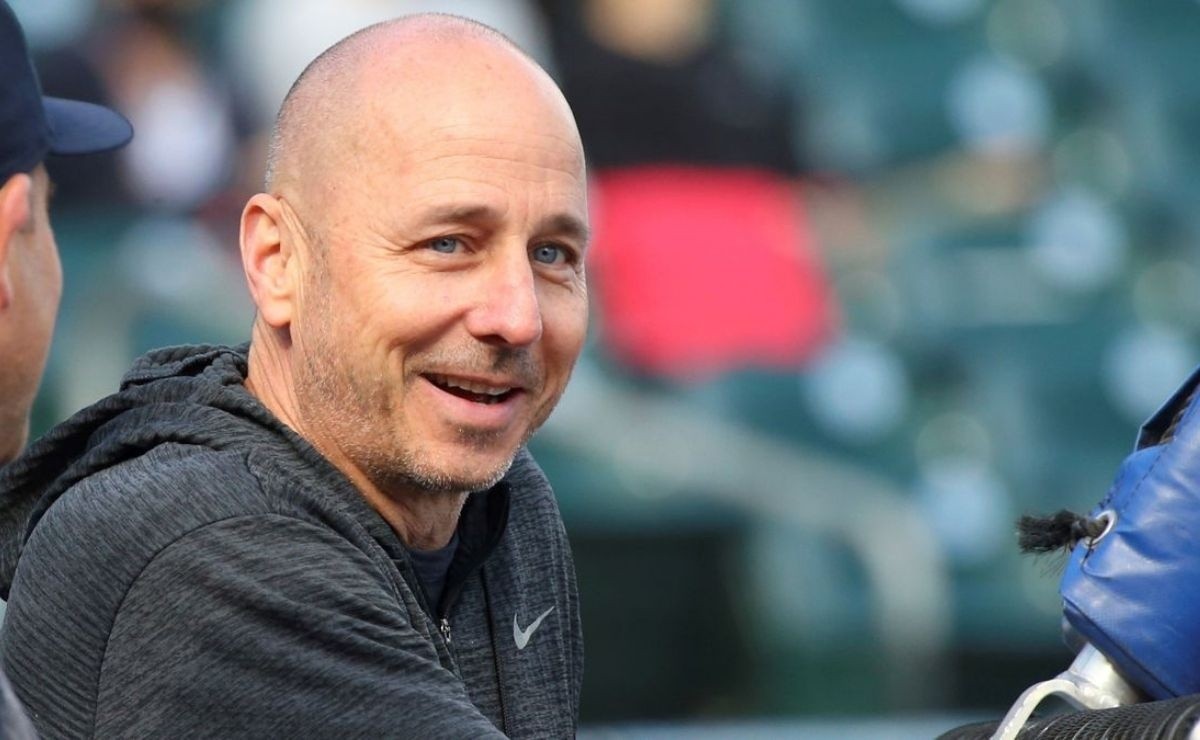 The title may change depending on the team. Whether you’re a general manager, president of baseball operations, or director of baseball, each team of The majors has a person who ends up being the main person responsible for the product presented in the ground. There is not much job security in a position like this.

However, Brian Cashman he has managed to stay in position. On February 3, 1998, Cashman was named as Bob Watson’s successor as general manager of the Yankees. Two decades later, he still has the reins of the team.

Cashman is one of the longest-tenured GMs in the Majors. Here’s a breakdown of the 10 longest lasting, starting with longest to shortest.

1) Billy Beane, A’s — Oct. 17, 1997
Thanks in part to Michael Lewis’s book “Moneyball” and the movie starring Brad Pitt, Beane became the face of the sabermetric revolution that changed Major League Baseball in the 21st century. Beane has failed to win a World Series with Oakland, but the club has remained competitive despite payroll cuts. In 2015, Beane was promoted to executive vice president of baseball operations.

2) Brian Cashman, Yankees – February 3, 1998
Led by Cashman, the Yankees have made 20 postseason appearances in 24 seasons, winning four World Series and six AL pennants in that span. New York’s ample budget certainly gives Cashman a significant advantage in building a roster, but it’s surprising that the team hasn’t had a losing record season under him.

3) Ken Williams, White Sox – Oct. 24, 2000
General manager Rick Hahn now controls the White Sox’s day-to-day baseball operations, but Williams remains very much in control as the team’s executive vice president; a position he has held since 2012. Williams became the third African-American general manager in American and National League history in 2000. He won the World Series in 2005.

4) Jon Daniels, Rangers – October 4, 2005
At 28 years and 41 days, Daniels became the youngest general manager in American and National League history when he was named as John Hart’s successor in 2005. With the acquisitions of Josh Hamilton, Nelson Cruz and Neftalí Feliz, Elvis Andrus and Cliff Lee, in addition to hiring Ron Washington as manager, Daniels built a team that attended two World Series in a row in 2010 and 2011. He was named president of baseball operations in 2013.

5) Dayton Moore, Royals – June 8, 2006
When Moore became general manager of the Royals in 2006, the club hadn’t reached the postseason in more than 20 years. It took time, but eventually he built a team — with a base of Alex Gordon, Mike Moustakas, Eric Hosmer and Salvador Pérez — that won two straight American League pennants in 2014 and 2015, winning the World Series in that second. chance. The Royals named him president of baseball operations in 2015.

MLB: The general managers who have the most time in charge of their teams