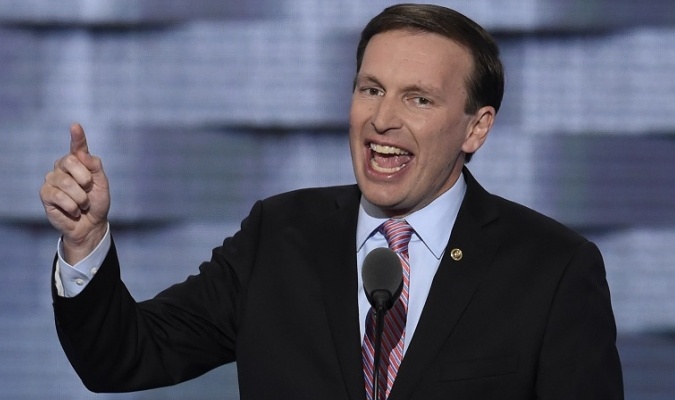 Sometimes the variables that make up professional sport manage to transcend this area, generating comments and positions on the part of people involved in completely different activities.

That is happening right now with the unresolved work stoppage that will already affect compliance with the 2022 season calendar.

Moments after not reaching an agreement, announcing the cancellation until further notice of the preseason games, the Democratic senator of the United States, Chris Murphy, has pronounced himself in a blunt way and with a clear position of all the core.

Through his Twitter account, the politician pointed out that “often, labor disputes in professional sports involve the fault of both parties. This does not.”

He added that “players have legitimate complaints about how the current system is rigged against them. Owners just want to become richer billionaires,” he said.

Often professional sports labor disputes involve blame on both sides. This one does not.

The players have legitimate complaints about how the current system in rigged against them. The owners just want to become wealthier billionaires.

What a bummer for America. https://t.co/agt7KZ5y82

In the United States, it is not common for the political class or the State to intervene in the problems of professional sports, with few exceptions, such as congressional investigations into the use of steroids in the Big Top.

Also read: Rob Manfred: Our negotiations are deadlocked at the moment

So far, according to Commissioner Rob Manfred, they are expected to return to the negotiating tables on Thursday in New York City.

MLB: The forceful position of a Senator after the failure between owners and players