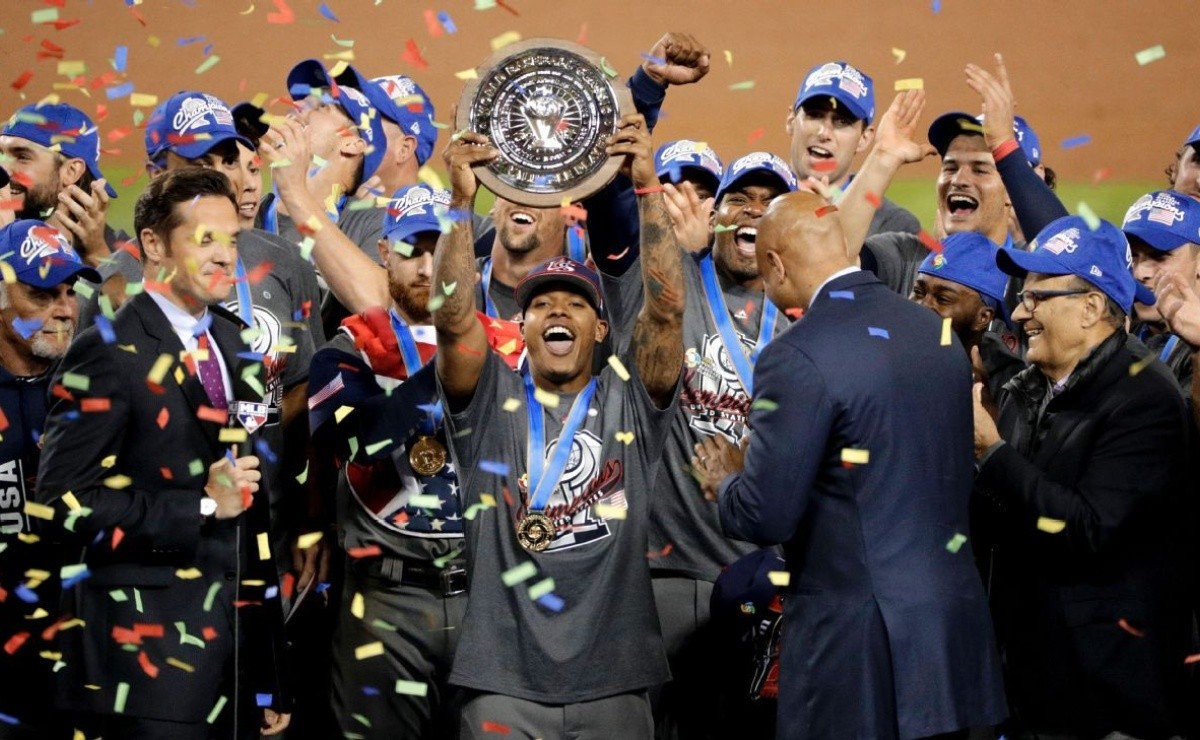 With the cancellation of the 2021 World Classic due to the Covid-19 pandemic, we are left with the desire to see the best players in MLB and the world play with their national teams, being the WBSC the closest thing baseball has to a World Cup in which the best play against the best. Although almost all the national teams wear the best they have each edition, This has not been the case for the United States.

The United States is the clear world power in baseball, but for one reason or another they have not been able to bring the best they have available in terms of talent to the tournament, settling for a “B Selection” to face the Classic, with even an alternative draw being talented enough to win the WBSC, as they showed in 2017.

In case the Astros line up and the American team can take the best of the best available, it would be a true Dream Team, with up to two or three players of the highest level at each position.

MLB: The Dream Team of the United States if it takes all its stars to the World Classic 2023