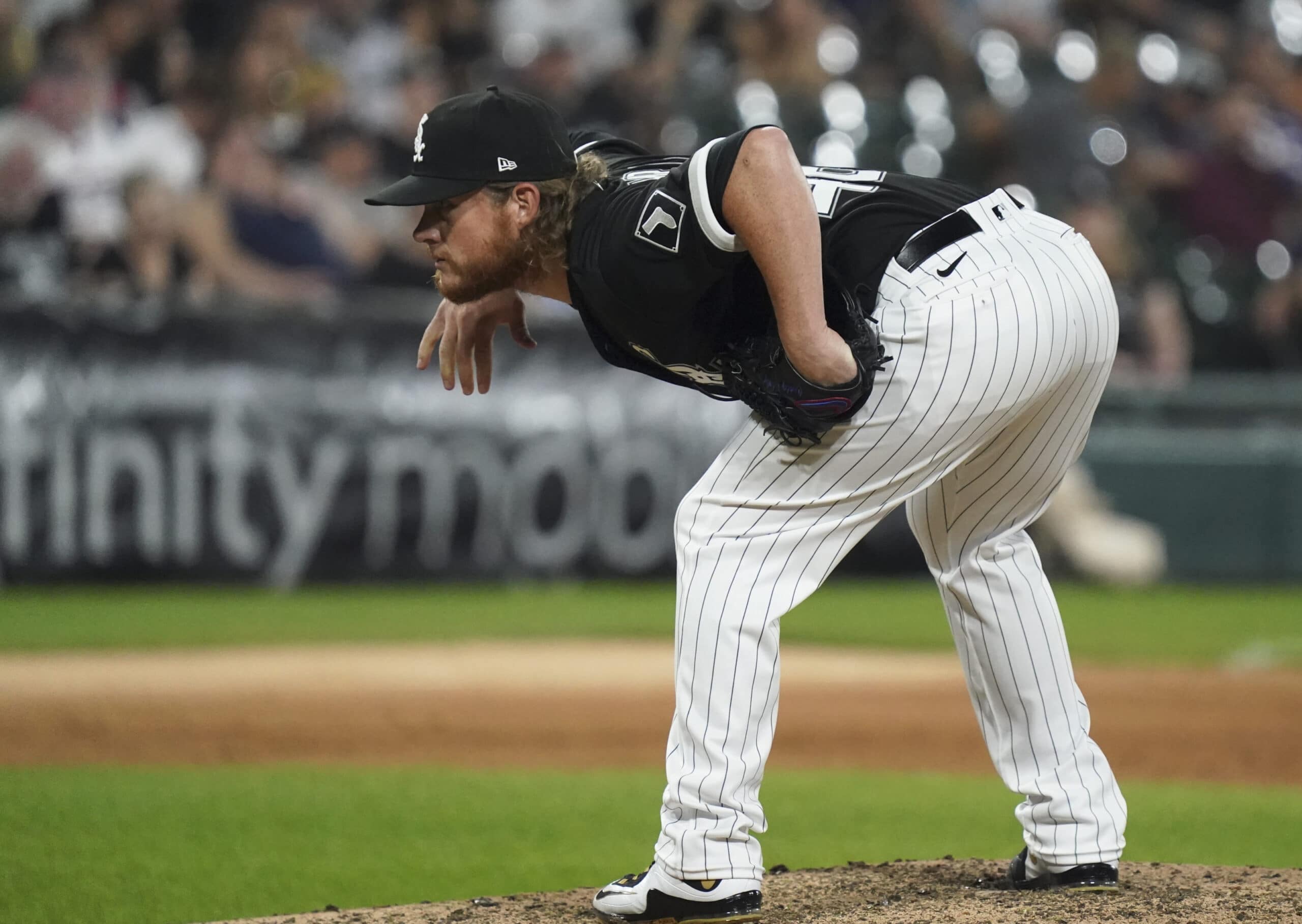 The San Diego Padres want an experienced reliever who can back them up as a closer, while the Chicago White Sox They want a second baseman to complete their draw at the MLB 2022.

Craig Kimbrel did not have a good time with the Chicago White Sox, in the second half of the season he disappointed that fan base when before that he had the Chicago Cubs very happy. The team’s general manager, Rick Hahn, made it clear that they will try to trade Kimbrel before opening day.

Kimbrel’s numbers with the Chicago Cubs and White Sox

The San Diego Padres have a piece that they may not use much, it is Jurickson Profar, a utility especially second baseman who in 2020 won a contract for three more seasons for 21 million, however, Jayce Tingler did not give him the use it deserved in the 2021 season.

The change could be Craig Kimbrel for Jurickson Profar, hair by hair, Profar’s rent is longer than Kimbrel’s, the pitcher is a free agent at the end of 2022 while Juriskcon in 2023.

Mark Melancon, former closer for the Padres, signed with the Arizona Diamondbacks, while the White Sox gave a second baseman with a lot of projection by Craig Kimbrel, it is Nick Madrigal. Now they may be looking to fill their void with the same piece.

MLB: The change the Padres and White Sox could make