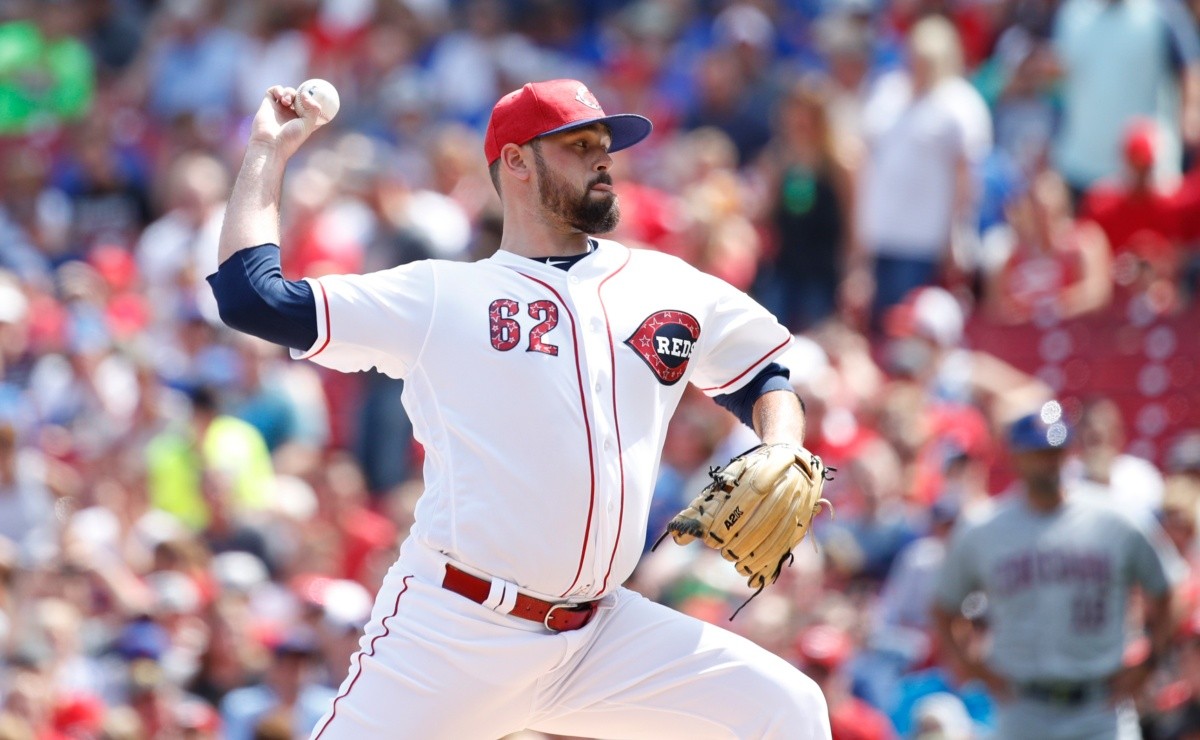 The Atlanta Braves signed right-hander jackson stephens with a minor league contract. As noted in the tweets, the still young 27-year-old was recently awarded Pitcher of the Year in the Venezuelan Winter League.

The 6-foot-1, 220-pound Stephens was selected by the Cincinnati Reds in the 18th round of the 2012 draft. Working primarily as a starter, he worked his way up through the minor leagues and was able to make his MLB debut five years later when in 2017, he pitched 25 innings in four starts and three relief appearances:

In 2019, he logged 84 innings for the Reds’ Triple-A and was later drafted into free agency after being dropped from the roster at the end of the year. After missing 2020, he spent 2021 with the Tecolotes de los Dos Laredos of the Mexican League.

He logged 65 innings there, posting a 4.98 ERA. A short time later, he joined Cardenales de Lara and had perhaps his best run of success to date. In 49 1/3 innings over 14 games, including nine starts, he struck out 44 batters, walking just 10, with a 1.82 ERA. As mentioned, he was awarded the league’s Pitcher of the Year honors.

It may interest you: MLB Tyler Matzek from beating the Yips to becoming a World Series champion with the Braves

Jackson Tanner Stephens doesn’t have much in his record that can match that recent performance in Venezuela, either in the Majors or higher Minors. However, he is only 27 years old and will turn 28 in May. For the Braves, there’s nothing wrong with bringing him on board and seeing if that recent uptick in his performance is due to some sort of adjustment that might be sustainable.

MLB: The champion, Bravos, signs the Pitcher of the Year in Venezuela, who has three years without throwing in GL