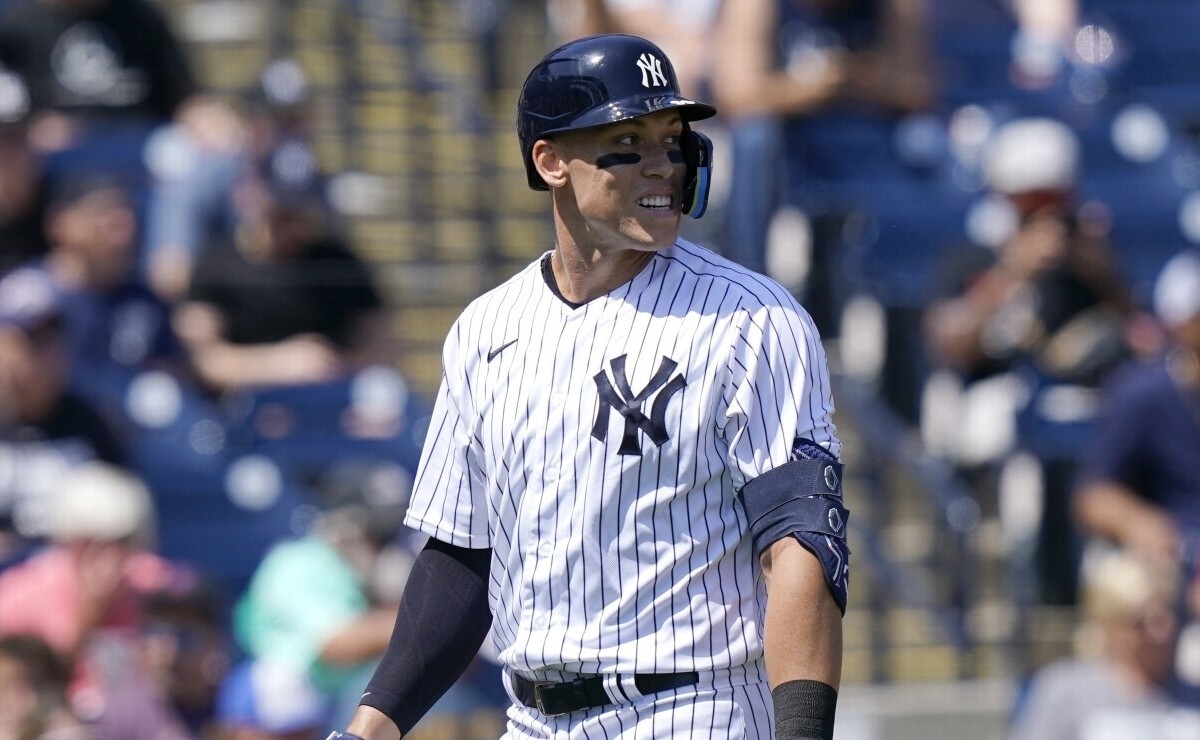 While Aaron Judge wait one Contract extension by the yankees, the outfielder continues to prove his worth so far in Spring Training. In 8 games and 25 plate appearances, the powerhouse slugger has posted a .333 batting average, with a pair of homers and 3 RBIs. The New York board knows that if they want to appease the Judge through a new agreement, both parties must agree before Opening Day (April 7).

According to information from Jon Heyman of MLB Network, the Yankees would be willing to pay Judge $30 million of salary per year, however, apparently they would not agree to such a long-term contract as the player and his representatives expect. It should be remembered that the lanky right-wing patrolman repeatedly reiterated his desire to be a Bomber for life.

“There’s no better place to play on this planet. I believe with all my heart that I’ve been honest about that. I want to keep wearing the pinstripes. So if that happens, it happens, but if for some reason it doesn’t, like I said it before, I will enjoy my memories here.” Judge stated during the preseason opener that he is making his team in Tampa, Florida.

The Yankees have spent a lot of money on a lot of stars over the last 20 years. Now it would be their turn to do the same with one of their home-made players who is most loved by the fans. For now, they have until before Gerrit Cole makes the first throw at the plate on Opening Day against the Red Sox at Yankee Stadium.

MLB: The annual millionaire salary that the Yankees offered Judge by extension comes to light