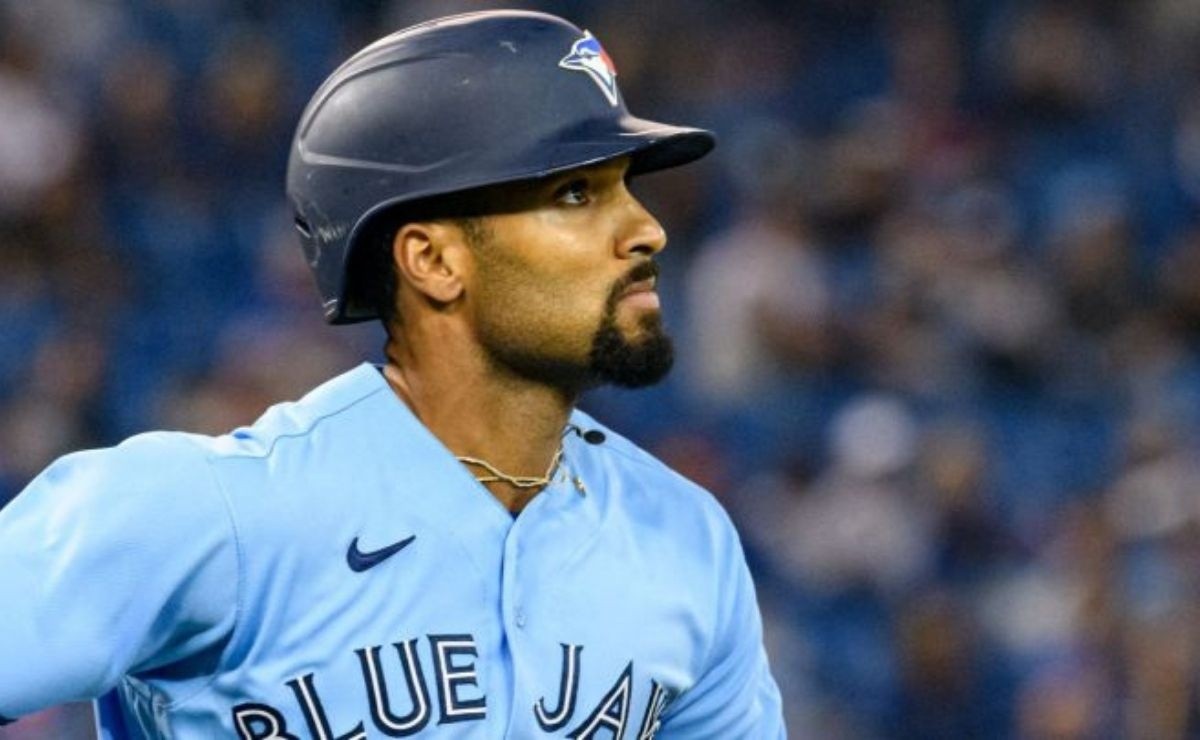 The winter market of this 2021 of the Big leagues it was forecast to be one of the busiest and it hasn’t disappointed. This is because the teams have made great signatures that led them to break the record of wages and money spent on hiring in the same day, having achieved it before the start of the strike from MLB.

This Thursday, December 2, the strike of MLB players began, a situation that has paused negotiations from free agency and changes between organizations for the 2022 Season.

However, before the lockout began, the teams ‘got on their feet’ and made various hires that broke the record for money spent on the same day.

According to information shared by the Associated Press, Major League Baseball organizations spent a total of $ 1.4 billion in salaries during the course of Wednesday, December 1.

Notable hires that came before the strike include Corey Seager and Marcus Semien with the Texas Rangers, Javy Báez with the Detroit Tigers and Max Scherzer with the New York Mets.