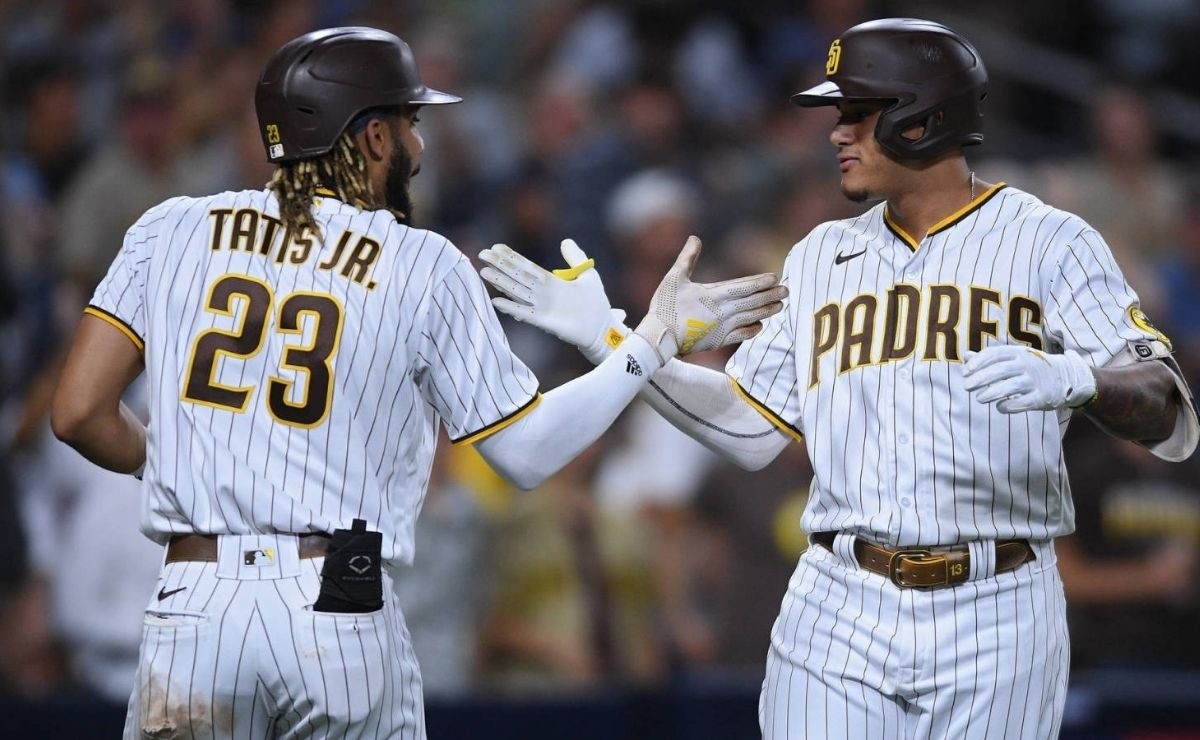 The fans witnessed one of the episodes of greatest internal tension in the San Diego Padres during the 2021 Season of MLB. This because Fernando Tatis Jr. and Manny Machado they had a heated discussion in full dugout. Months later and a few days ago, ‘El Niño’ revealed how is the relationship with Machado after the incident.

Fernando Tatis Jr. is in his native Dominican Republic during this off season. This is where journalists take the opportunity to question him on various issues, including his 2021 in MLB.

Journalist Adaury Tineo did not hesitate to ask ‘El Niño’ about the discussion he had with Manny Machado in the middle of the San Diego Padres dugout and which the fans witnessed.

On this, the Dominican declared that his relationship with the third baseman became “stronger” because “one gains more respect and one gains more confidence” after going through situations like that.

Fernando Tatis Jr. and Manny Machado were pointed out by fans and critics about what the cameras captured, which at the time would have been one of the consequences of the frustration of the team’s misstep in MLB.

MLB: Tatis Jr reveals his relationship with Machado after altercation in dugout