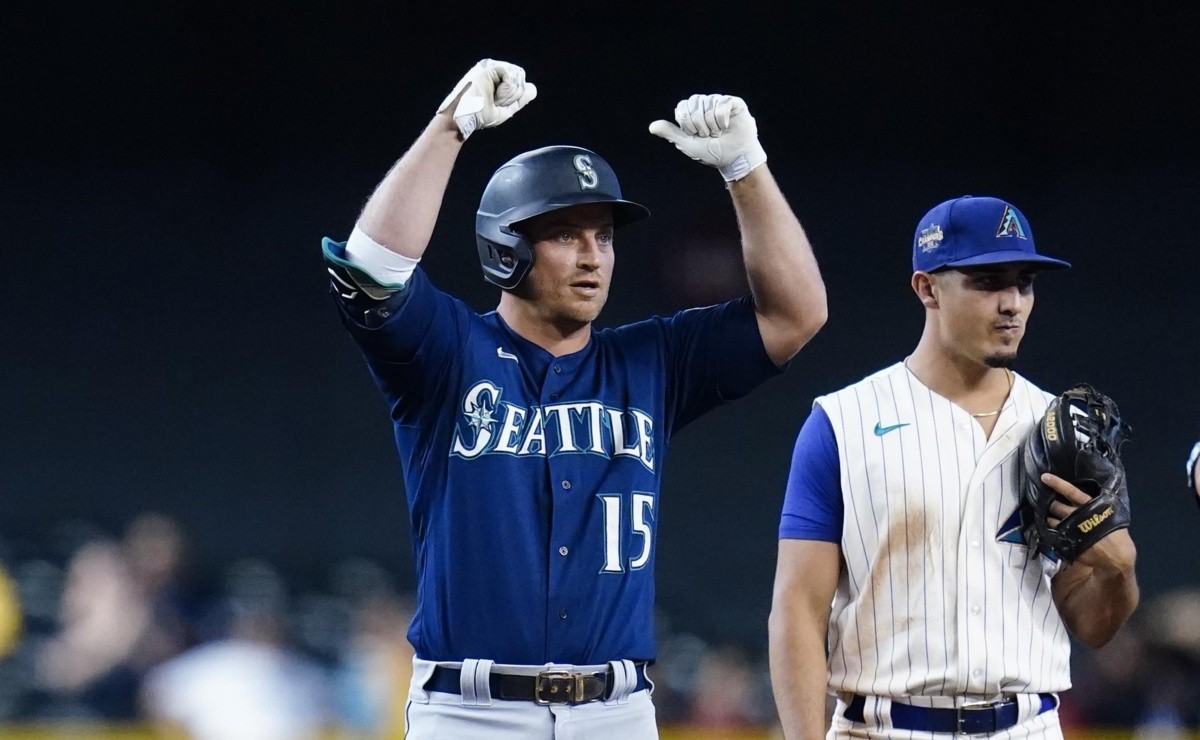 The work stoppage of MLB has prevented us from seeing player signatures or any other activity related to how changes and even the traditional winter gatherings. However, that does not prevent players from continuing to plan their future and surprisingly, one of the best third bases of the last decade has announced his retirement: This is Kyle Seager of the Seattle Mariners.

Through a statement issued by his wife through his Twitter account, Kyle Seager has announced that he is retiring as a Major League Baseball player after 11 seasons, all with the Seattle Mariners.

Today I announce my retirement from the Major Leagues. Thank you to my family, my friends, and the fans for supporting my career throughout the years. It has been a great journey and now I am excited for the next chapter in my life.