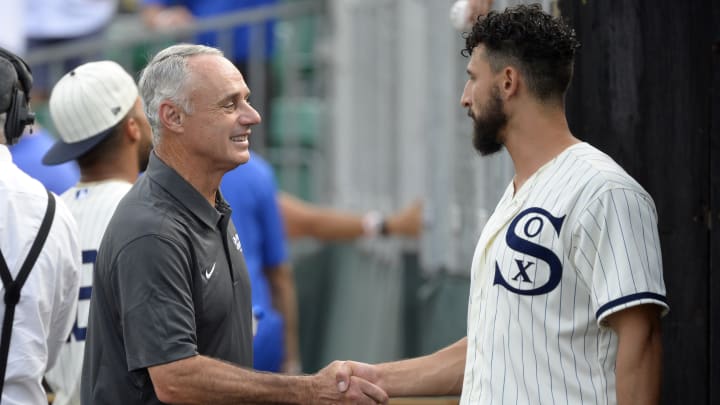 Concern is growing among fans of the Big leagues, as time passes, the date of spring training approaches and there is no agreement between the MLB and the Players Association.

The lockout continues and a new meeting date between the parties has not been announced. This is the first work stoppage in the majors from 1994-95.

The Collective Labor Agreement expired at 11:59 p.m. on December 1, 2021, and the owners decreed the closure on December 2.

Both parties are expected to meet in the first weeks of January, as spring training approaches. If no agreement is reached in the coming weeks there may be delays to the 2022 season schedule.

This strike ended 26 years of labor peace. In 1980 there was a strike that lasted eight days, in 1990 there was a 32-day strike and Opening Day was delayed by a week. The most serious antecedent is that of 1994, when the season began without a Basic Agreement in force. The Players Association went on strike on August 11 and the entire postseason was canceled.

MLB offered a 14-team postseason format that would have raised the Competitive Balance Tax threshold from $ 210 million to $ 214 million, eventually reaching as high as $ 220 million. Also an NBA-style draft lottery, the universal designated hitter, and the elimination of the qualified supply system, which would eliminate the compensation of draft picks from all free agents.

The association initially asked for $ 248 million as a threshold for the Competitive Balance Tax and lowered it to $ 245 million. Players would like to be paid more at younger ages and highlight the “integrity” of baseball (they feel the team rebuilding cycle known as ‘tanking’ limits payroll and dirties the game.

MLB stoppage | When it will end, why it happened, negotiations and more