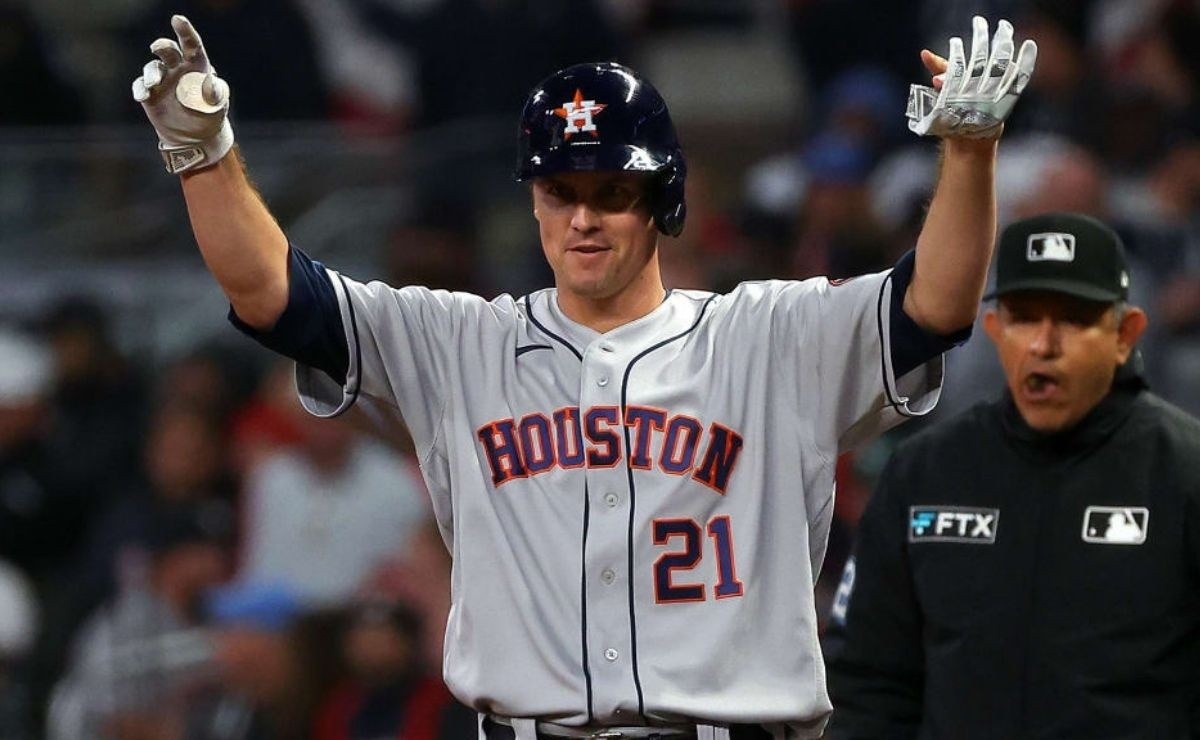 The new year promises to bring great surprises with it for the world of baseball. However, it could also be the year we no longer see top players in action. This is because the employers’ break could have negative effects on free agency and that some players consider retirement and that this is the last time we’ve seen them in action in MLB.

Retirement may be closer than far for some elite players, who may choose not to return to the field for the 2022 MLB season, with 2021 being his last year in service.

Time passes and the majors’ hiatus does not seem to have an end, which would make these players no longer think about looking for a contract and better to ‘hang up the spikes’ after multiple years of careers.

The organizations that did not carry out prominent signatures before the so-called strike may not look back at the names mentioned and instead have their sights set on elements of lesser ‘travel’.

MLB: Stars Who May Have Last Played in the Major Leagues