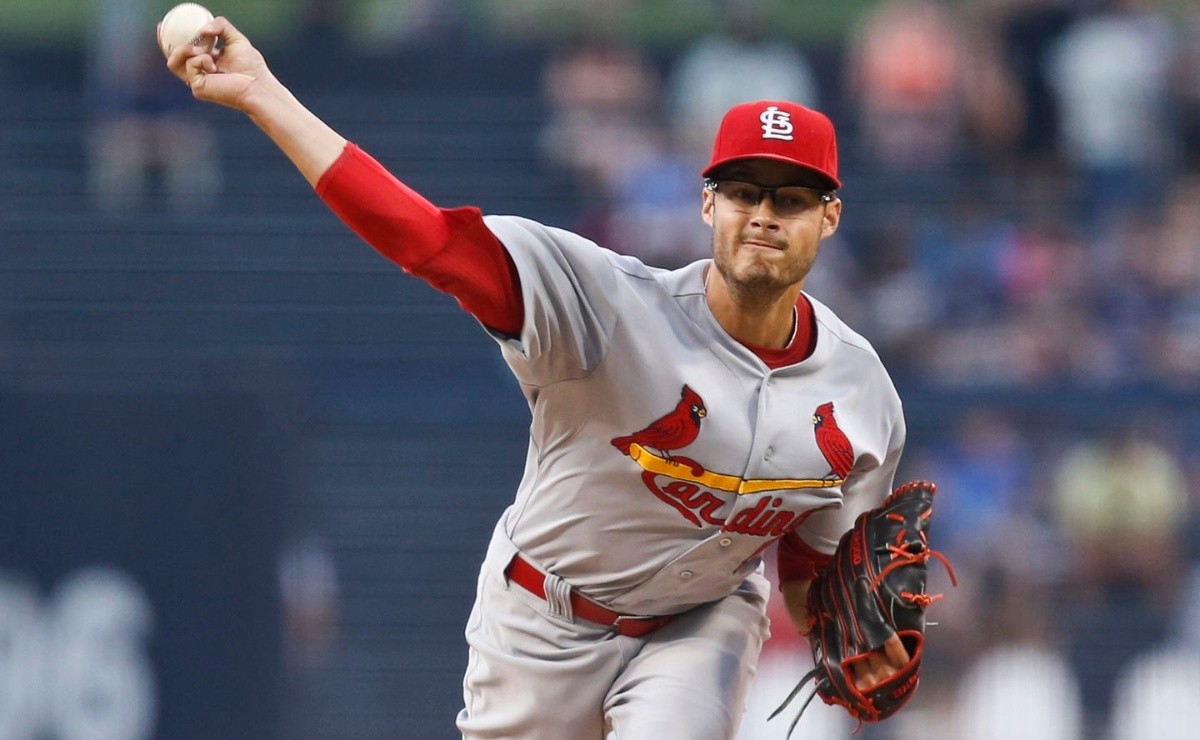 The St. Louis Cardinals have made a great addition to the pitching staff this offseason, signing the starter southpaw Steven Matz with a four-year contract. They haven’t done much to address the bullpen yet, though, with the rehiring of TJ McFarland being the only major league move in the later innings.

Adding to the bullpen numbers will be a priority for the St. Louis front office coming out of the lockout. As part of a readership, the Cardinals will likely seek free-agent relief help on Major League Baseball contracts once the transaction freeze is lifted:

As is the case in every offseason, there are a decent number of free agency bullpen options to choose from. Raisel Iglesias and Kendall Graveman, arguably the best relievers available this winter, have already signed.

Each landed a deal of at least three years in length, and the Cardinals are likely to consider offers of one or two years.

Kenley Jansen, Ryan Tepera, lefty Andrew Chafin, Joe Kelly and Collin McHugh They are among the best unsigned relievers. The Cardinals are very familiar with Kelly, a former Cardinals pick who spent his first two and a half seasons in the MLB in St. Louis.

It may interest you: MLB Wings grow and reaches the nest Steven Matz signs with St. Louis Cardinals

Meanwhile, Derrick Goold of the St. Louis Post-Dispatch wrote last month that the Cardinals were “intrigued” by Tepera, who has been quietly excellent the past two seasons with both Chicago clubs.