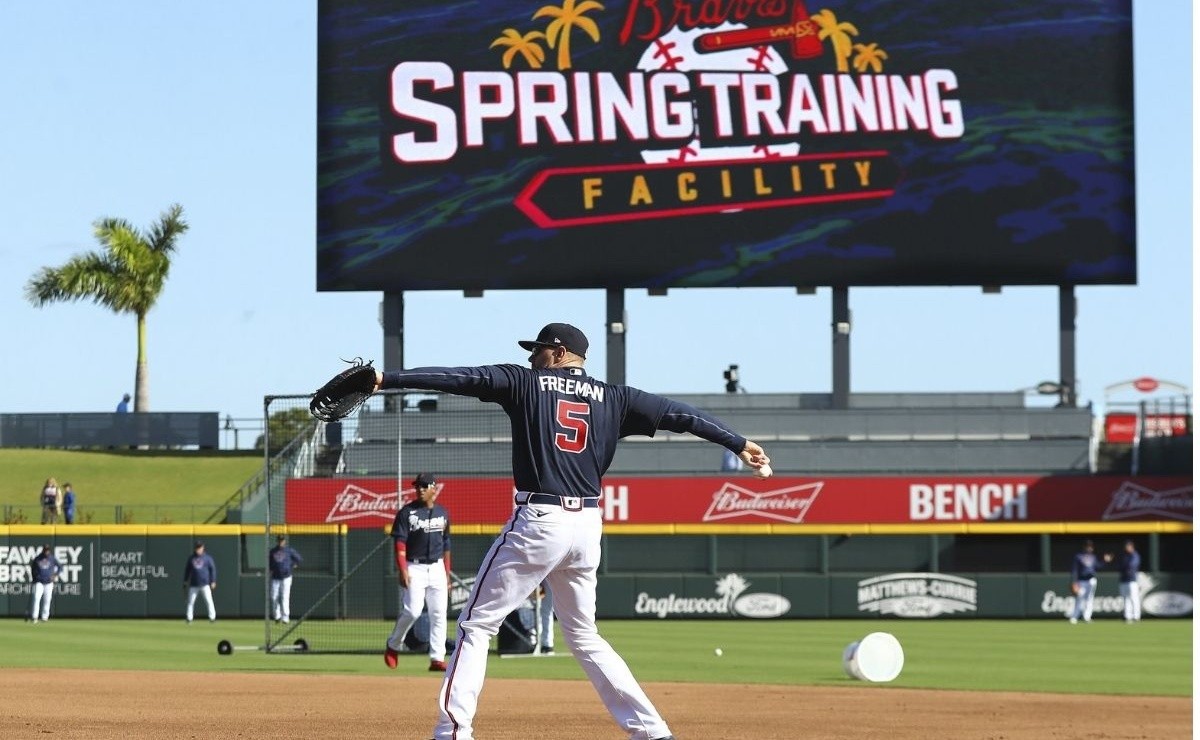 The beginning of Spring Training towards the 2022 season of MLB was agreed to call catchers and pitchers for February 14. However, the lockout that has prevented players from signing and working for their organizations, coupled with the negotiations that have fallen short between owners and players, they have confirmed only the inevitable: the delay of the season.

According to information from Maury Brown of Forbes, at the owners meeting in Orlando, Florida, it has been decided that Spring Training will be delayed, with Commissioner Rob Manfred likely making the announcement this Thursday, after it was reported that he has called the media to give a press conference.

In parallel with the owners, the players affiliated with the MLBPA have held a meeting in Arizona in which they are preparing for whatever happens in the talks that the owners are having among themselves.

With the officialization of the Spring Training delay, it is quite likely that the 2022 regular season will also be affected, which is originally scheduled to have its Opening Day on Thursday, March 31.