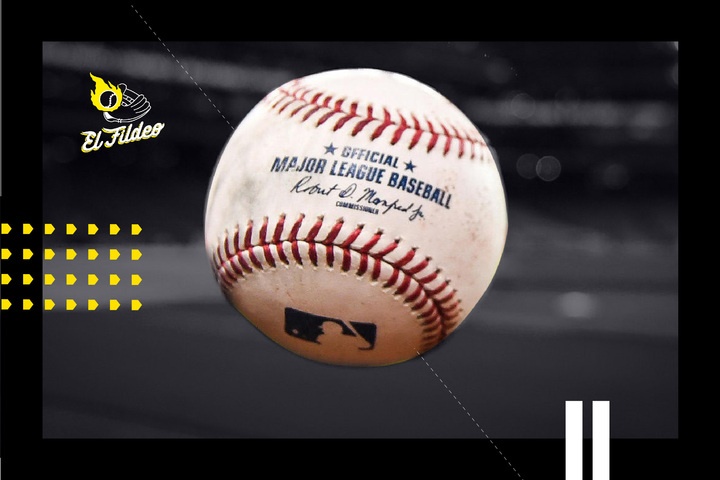 The campaign of MLB This 2021 has had a historic result with no-hitters. As a result, last Saturday the maximum mark of No-Hitters 1884, so we will be reviewing and rewriting this historic year for the game.

On Sunday rookie Tyler Gilbert placed eighth No-hitter of the MLB in 2021. After in his first start as a major leaguer, he silenced the San Diego Padres bat.

Tyler Gilbert throws the 8th no-hitter of the year.

Having these eight no-hitters at the time of his season in 2021, he finally manages to equal the magical mark of 1884. Before this only about six No-Hitters produced in 2015 had been so close to the historic MLB milestone.

As a derogatory comment to this magical milestone of 1884, which is equaled after 137 years, we could say that only the National League existed and not MLB as a circuit, which could limit the quality, in addition to the difference in the distance from the mound to the plate, which has only had a fixed position since 1893, measuring about 60 feet 6 inches. Prior to this the pitchers are only located in a circle, without the height in kind of hill about 45 feet from home plate.

The first No-hitter in the history of the MLB, It is credited to George Bradley on July 15, 1876, while of the historical eight of 1884, Al Atkinson is credited with the first on May 24, 1884, pitching for the city of Philadelphia against Pittsburgh.

Followed by Atkinson, Ed Morris was second on June 29, while Frank Mountain was number 5 and Larry Corcoran on June 27, scored another two. Then another crushing month of August, where Pud Galvin on the 8th of that month and Dick Burns on the 26th, completed two more No-Hitters.

Looking ahead to the month of October, the 28th, the next game without hits came from Ed Cushman’s arm. While to give purpose in what until today has been the maximum mark of No-Hitters in a season, it arrived in the hands of Sam Kimber on November 4.

Of all these pitchers, the one with the greatest historical significance has undoubtedly been Pud Galvin. A member of the Cooperstown Hall of Fame, he has records of about 365 game wins, plus a 2.85 ERA over a 15-year career.

Despite the great disadvantages of that “rock picking” baseball, such historical material should not be overlooked, which lays the foundations for baseball to represent industries of millions of dollars, a source of employment for thousands, beyond just one sport. and a whole philosophy of life for his true lovers.