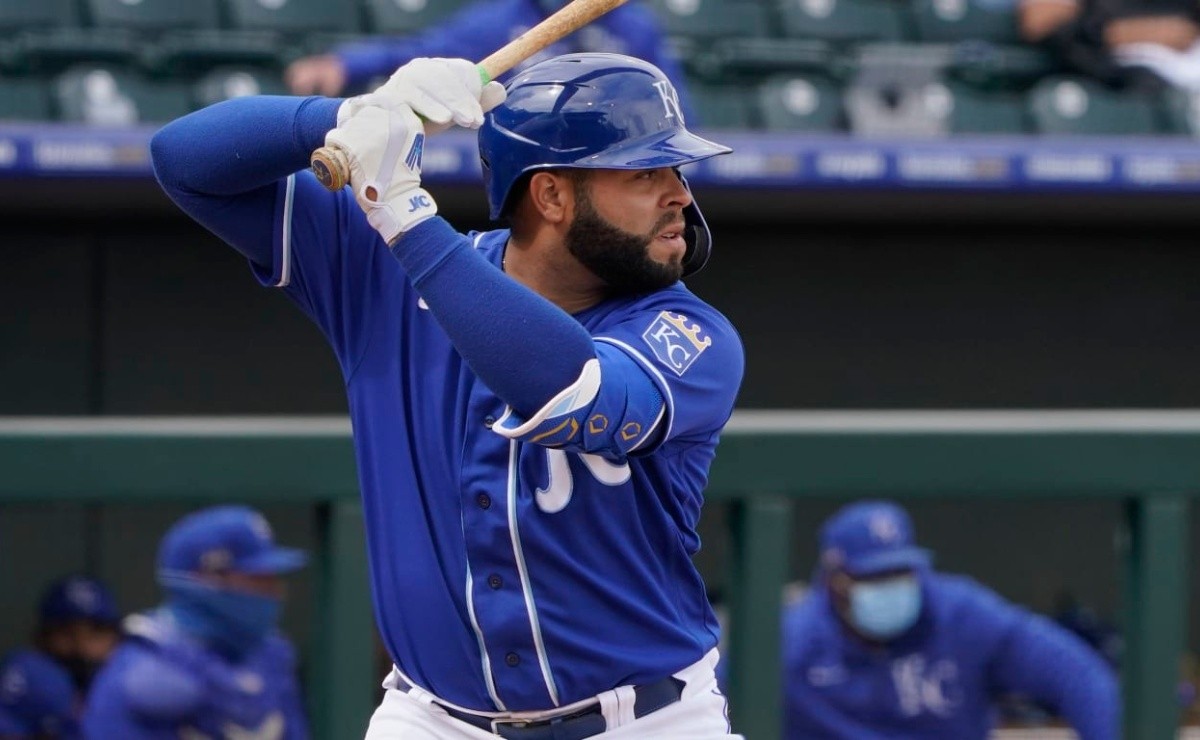 During today’s game Thursday between the Kansas City Royals and home team, Chicago White Sox, there was an abnormal play in which a batter from the Royals and a White Sox outfielder, this at Guaranteed Rate Field, from the so-called City of Winds.

It turns out and stands out that it was the top of the first inning when Mike Matheny’s visitors took their first turn. He stopped to bat the Puerto Rican rookie Emmanuel Rivera against veteran left-handed pitcher Dallas Keuchel, who at 2-0, two on base and two outs, threw an 85 mph cutter at him. Here the video:

Third baseman Rivera swung that pitch down the middle of the plate and hit a line heading to center field, where patrolman Adam Engel misjudged the ball, clarifying that it had a jiribilla effect like when the bat hits a knuckle ball. .

Engel danced very ugly with that hit, he even went around a couple of times, looking very lost, however, it was all due to the effect of the 108 seams that made him a strange journey through the air, which caused him to roof it.

It may interest you: Orioles prospect throws a knuckle ball like you’ve never seen it before

Then Salvador Pérez and Hunter Dozier scored, putting the Royals 2-0 ahead. The stadium’s official scorer has declared a two-run RBI double and so far that is making a difference, as the match goes 3-2 in the top of the ninth inning.