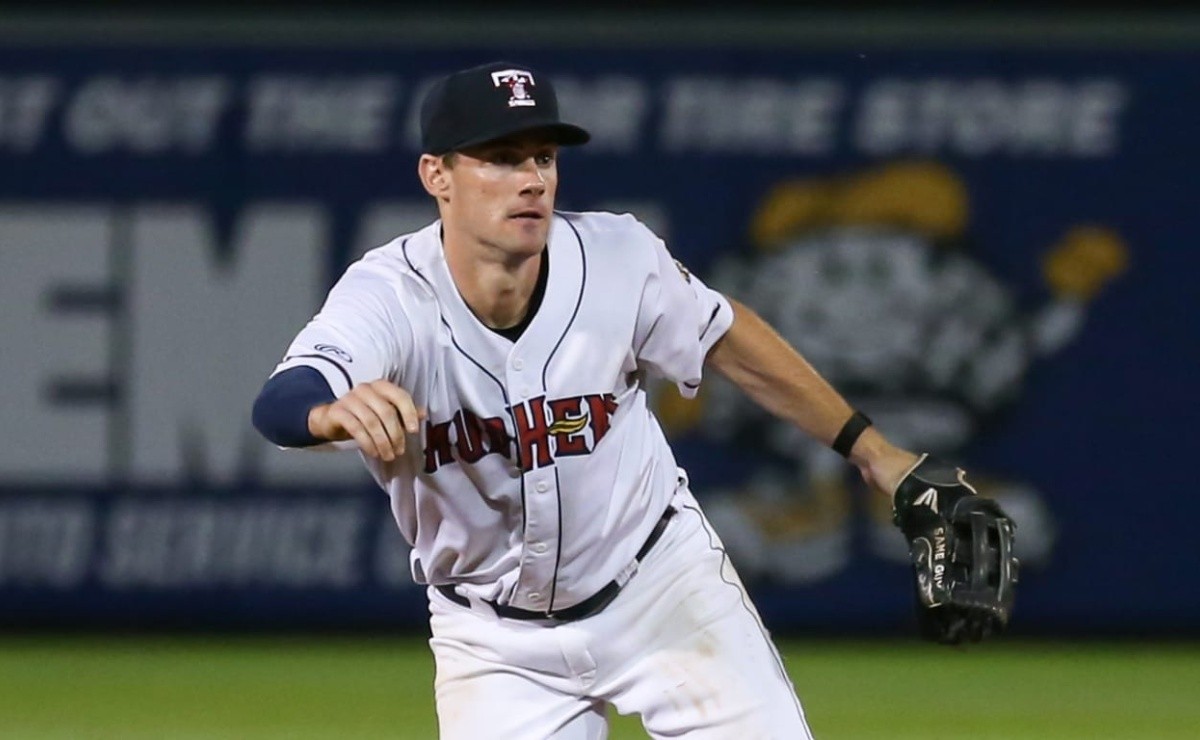 The shortstop prospect of the Detroit Tigers, Ryan Kreidler, has attracted commercial interest from other teams, he said the general manager Al Avila. A fourth-round pick for Detroit in the 2019 draft, Kreidler hit a combined .270 / .349 / .454 with 22 home runs in 550 plate appearances at the levels. Double-A and Triple-A this season, saving his best offensive work. (.926 OPS) for his 162 at-bats with Triple-A Toledo.

This production came with a lot of swing-and-miss, but Kreidler also cut down his strikeouts once he reached Triple-A:

It appears that the 24-year-old, 1.93-meter-tall could help a team as early as 2022, so it’s not surprising that clubs are looking at Kreidler as a potential trade token, especially considering that Detroit has been reviewing him. the biggest names in the free agent shortstop market.

It may interest you: Detroit Tigers now go for shortstop in free agency

Kreidler could be expendable if the Tigers sign one of those better shortstops, though Avila said the team’s search may not stop at the free-agent market. Trading for shortstop is “possible. It’s the hardest way to do it, but it’s possible. “

MLB: Short stop Tigres prospect who can be a bargaining chip for a star shortstop