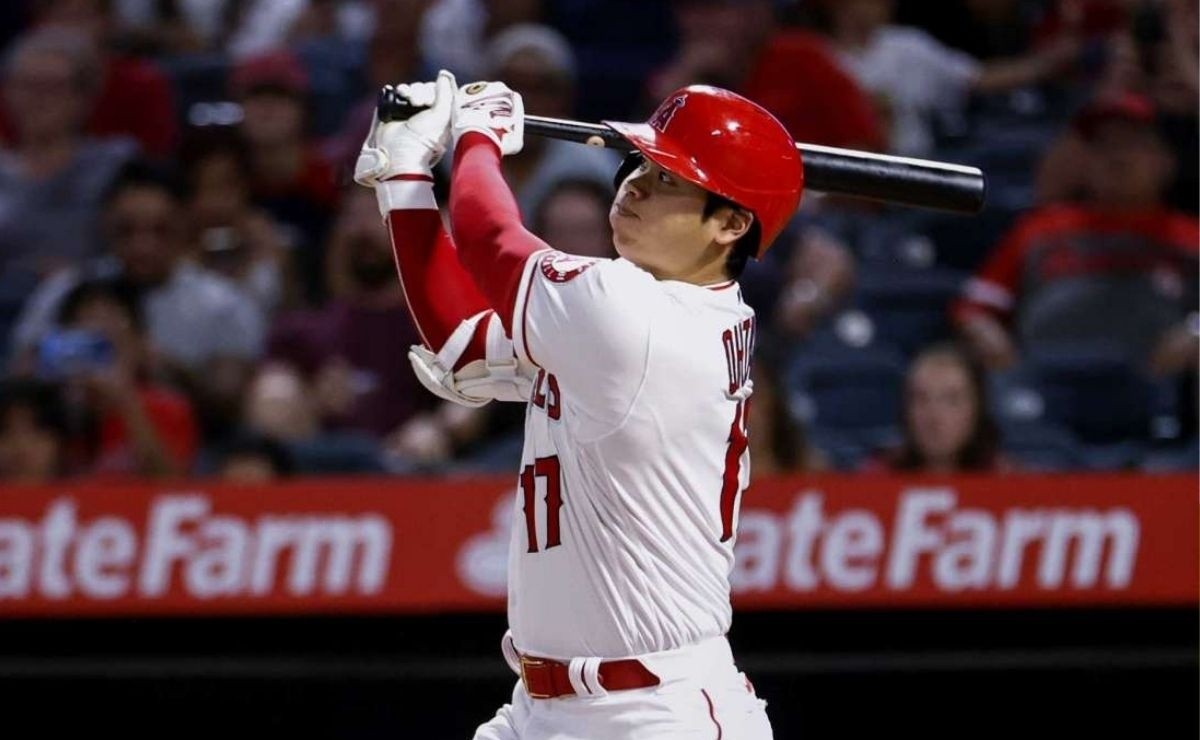 2021 was undoubtedly the year of Shohei Ohtani in MLB, where he was the true star of the Big Tent and showed off with a season never before seen in all history, managing to have success both as a batter and a pitcherr. However, the year could not come without some controversy, since during the break in All Star Gamee, prominent ESPN commentator Stephen A. Smith criticized the Japanese for not speaking English, saying he ‘couldn’t be the face of baseball’ if he didn’t speak the language of Shakespeare.

The truth is that Ohtani does speak English but personally in the Angels’ clubhouse, and in a recent interview with GQ Magazine, the Japanese argued that “he speaks on the pitch.”

Obviously it doesn’t hurt to speak English. Of course there are many positive things to do. But I came here to play baseball, and at the end of the day, I feel like the way I play on the field is my way of communicating with the fans. That’s what I get in the end.

MLB: Shohei Ohtani finally speaks about the controversy of why ‘he doesn’t speak English’