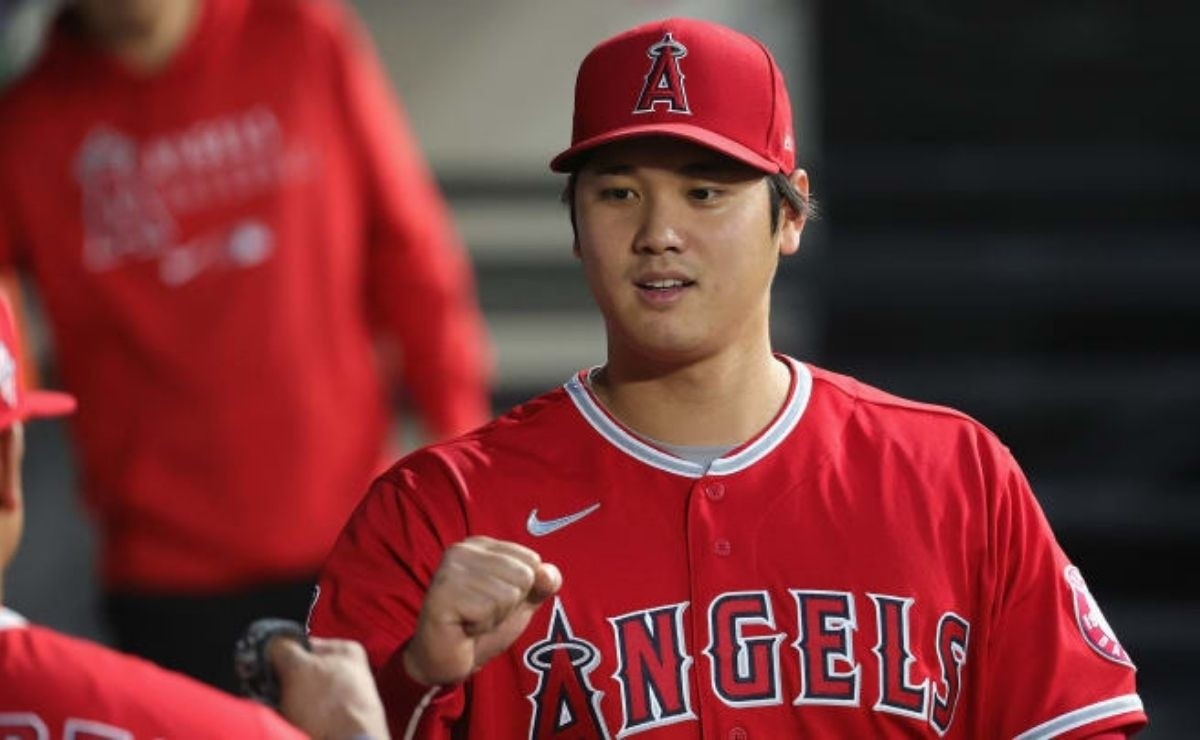 The greatest story in MLB during 2021 it was undoubtedly Shohei Ohtani, who finally blew up how the great phenomenon everyone expected him to be when he signed with the Los Angeles Angels in 2018, winning the AL MVP unanimously, as well as a multitude of awards for the best of the year. Without a doubt, everything related to him is now “more valuable” than before, including their collectible cards.

Although there are cards that have been sold for millionaire amounts in the not so distant past, those of the Japanese are rising in value like foam and recently according to information from the Twitter account PWCC, which is dedicated to reporting on these types of transactions, reported that an Ohtani card was just auctioned for $ 312,000.

Without a doubt, in the future Ohtani’s cards will rise in value, more so if he continues to impress the world of baseball as he did in 2021.