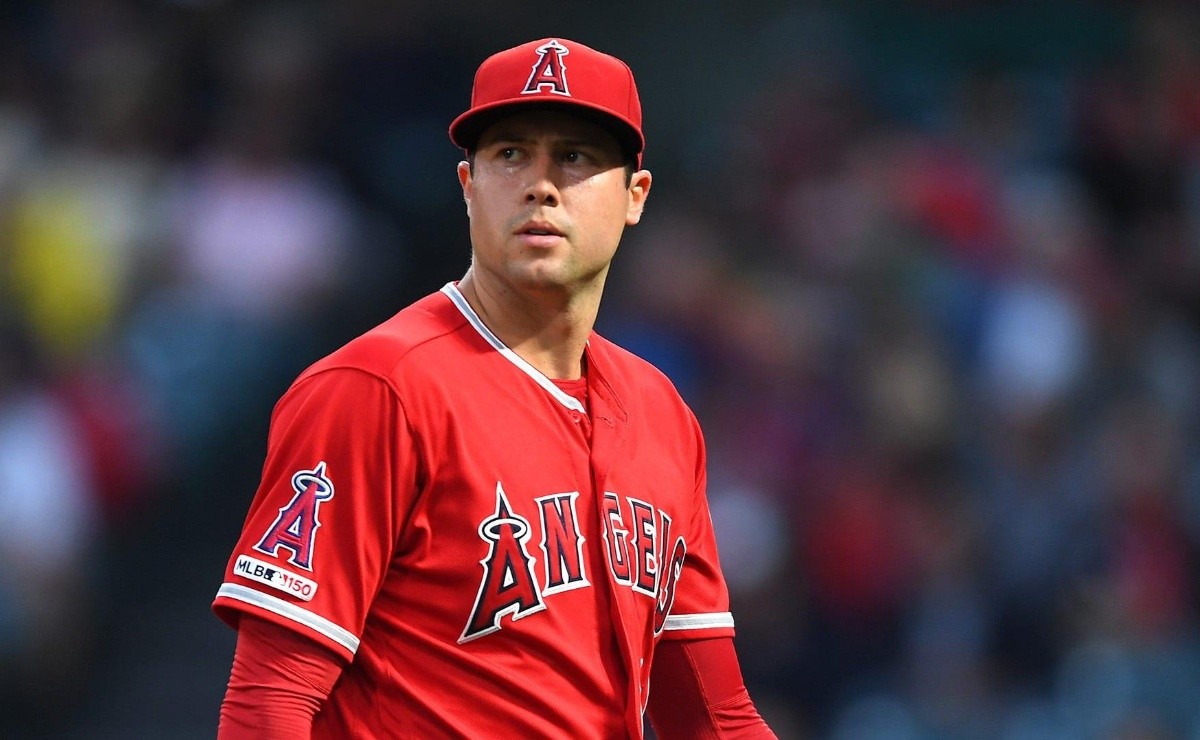 Los Angeles Angels pitcher Tyler Skaggs passed away in the middle of the 2019 season MLB due to an overdose of alcohol and drugs continues to be investigated to this day, with its consequences being immeasurable in the Major Leagues and in the organization itself, since the same employee of the Angels provided these substances to the pitcherand now several players would be required to testify in the criminal investigation.

According to information from Bill Shaikin of The Los Angeles Times, prosecutors and attorneys for former Angels employee Eric Kay will call at least 7 players who were on the Anaheim team during the trial against him to testify. that 2019 season, including Matt Harvey, Andrew Heaney and Garret Richards being the only ones confirmed.

Among others who could be called but not confirmed are Andrelton Simmons, CJ Cron, Justin Bour, Noé Ramírez, Trevor Cahill, Blake Parker and Cam Bedrosian could be called to testify in court.

Skaggs passed away on June 30, 2019, in his hotel room before a game against the Texas Rangers. The autopsy would reveal that the pitcher died of suffocation after choking on his own vomit after an overdose of alcohol and opiates that included substances such as Oxycodone and fentanyl.

MLB: Several Angels players will be called to testify for Tyler Skaggs trial