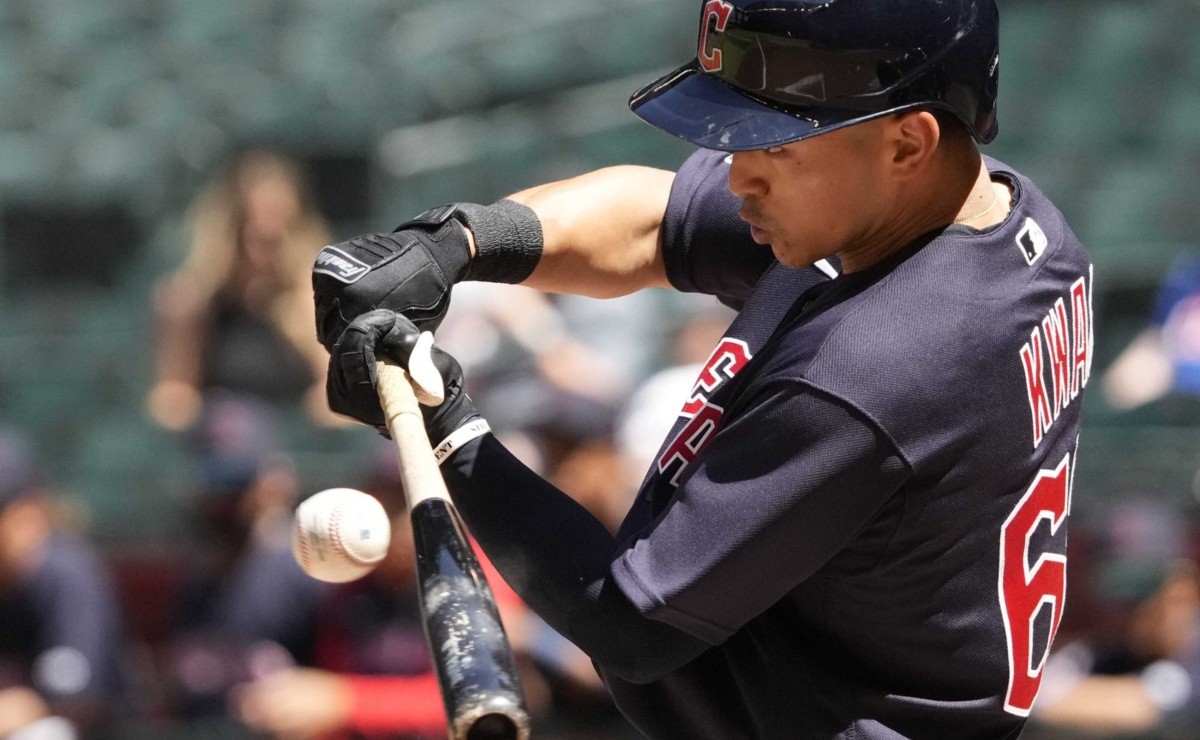 Including the 2022 Cactus League games, the rookie Steven Kwan of the Cleveland Guardianshas not struck out from September 26, 2021 with Triple-A Columbusa span of 76 plate appearances between strikeouts.

Kwan now has a .750 on-base percentage to start the year, having reached base safely in 18 of his first 24 plate appearances, a record for the most times on base in a player’s first five games. since at least 1901.

He has seen 115 pitches without a swing miss, which is the longest streak among players to debut since 2000, according to the Elias Sports Bureau. The previous best was 100 pitches by David Fletcher of the Los Angeles Angels of Anaheim.

The 24-year-old Kwan has turned heads in all areas of baseball with his offensive performance this season. With another game on the books after the Guardians’ victory over the Reds on Tuesday, nothing has changed.

The two teams were tied heading into the final inning, but Andrés Giménez broke a 4-4 tie in the ninth with a two-run homer and José Ramírez led off Mexican rookie Daniel Duarte with his third grand slam. race.

MLB: Sensation outfielder for Guardians hasn’t struck out since September and it’s 76 at-bats; besides, he makes other records