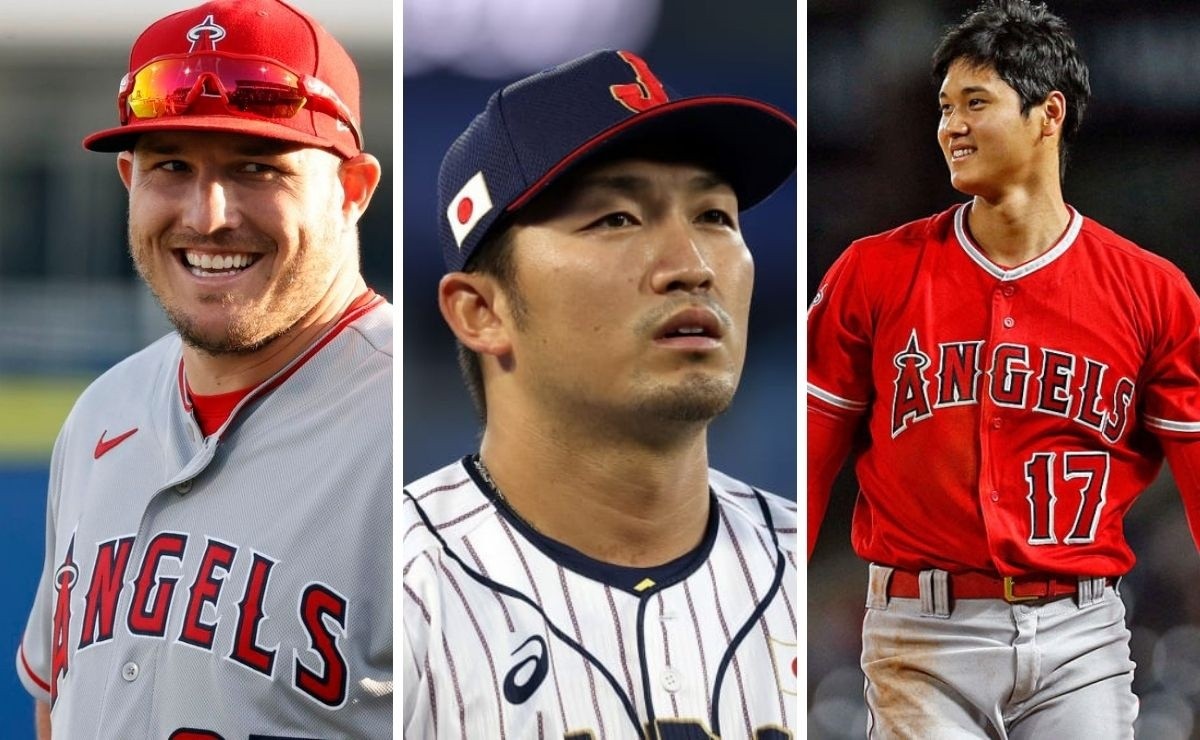 One of the most exciting possible signatures for the seasonto 2022 of MLB It is that of the Japanese slugger Seiya Suzuki, who since his debut in 2013 has been one of the best players in Japan for both the national team and the NPB. Suzuki has been 5 times Gold Glove, 5 times All-Star and Champion Bat, in addition to being an Olympic champion recently, with several MLB teams seeking his services.

Due to the work stoppage, his post-office period has been postponed and will resume once everything returns to normal in MLB, and in that time he has spoken on Japanese television about his preferences and what he hopes to sign, particularly noting that he opts for little by little by the Los Angeles Angels by two main factors: Shohei Ohtani and Mike Trout.

Suzuki stated that he is close friends with Shohei Ohtani and admitted that seeing him play at such a high level gave him the confidence to choose to play in MLB. However, what really sparked his interest in playing in the Major Leagues was a conversation he had with retired pitcher Hiroki Kuroda, with whom he met on Hiroshima Toyo Carp’s team in 2015 and 2016, where he mentioned to watch MLB videos. and the level of some players.

The slugger stressed that of all the players he observed, the one who surprised him the most was Mike Trout, who coincidentally is a teammate of his friend Shohei Ohtani in the Los Angeles Angels, which undoubtedly opens speculation about whether Suzuki’s fate will be in Anaheim with his best friend and his favorite player.