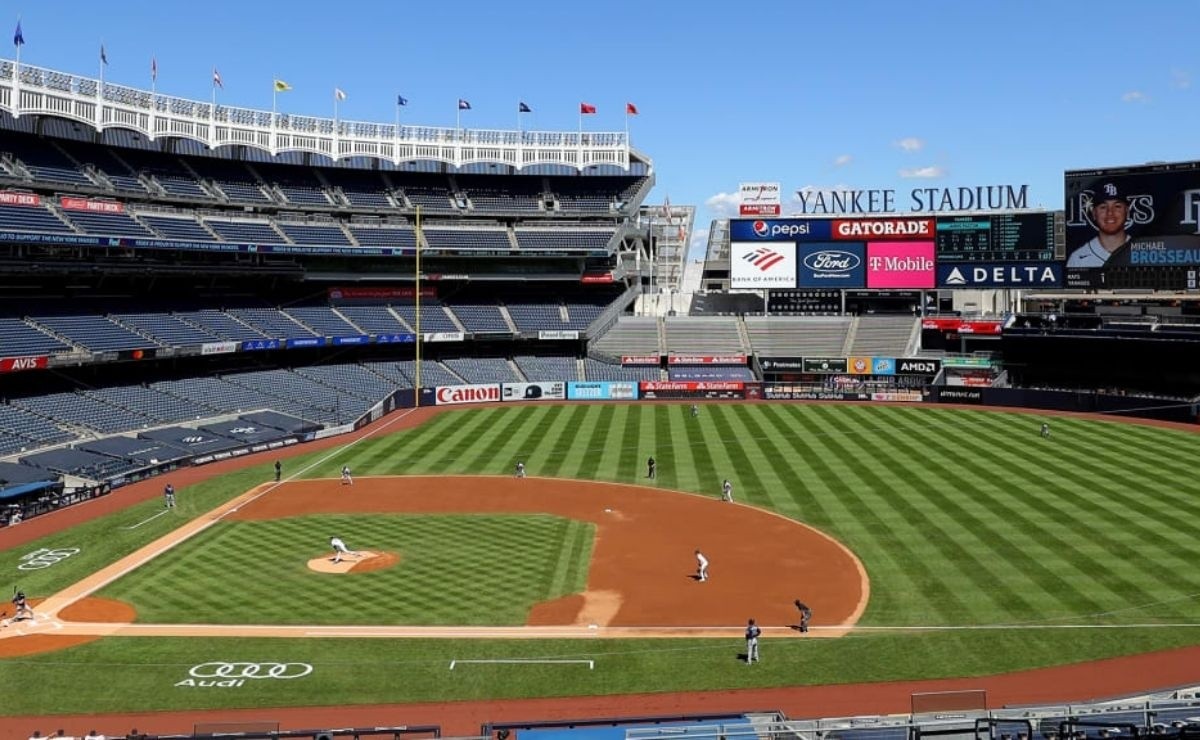 New York Yankees and Philadelphia Phillies they faced each other on the day of MLB of this Tuesday, July 20, and there was a peculiar moment that only occurs when the fans can be in the stands. This is because a Spontaneous fan invaded the Yankee Stadium pitch and was tackled by safety what an NFL football game.

Tonight there was a moment of those worthy of seeing the video in the game between New York Yankees and Philadelphia Phillies, since a spontaneous managed to bypass the security filters and enter the field of Yankee Stadium.

And although the ‘fan’ was able to run a few four meters inside the diamond, the security body managed to reach him and ‘tackled’ him to catch him as if it were an NFL football play.

After the incident, the man was escorted by the authorities and will surely receive a ban from Yankee Stadium and perhaps from other MLB ball parks as has happened before.