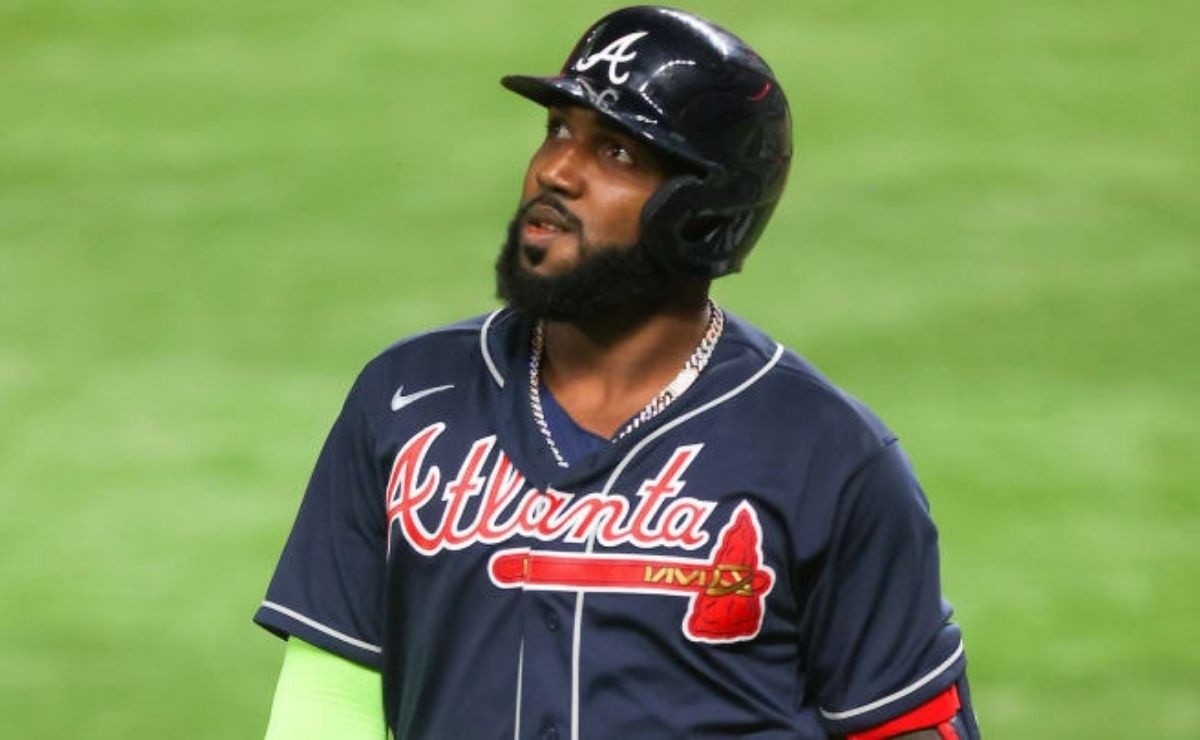 The race of Marcell ozuna as a player of MLB is slowed down because a few weeks ago it was accused of having committed assault and domestic violence against his wife Génesis. However, in recent hours it has become known that things would change their course a bit and that the charges for Ozuna would be reduced and the sentence he would receive would not be as heavy as was thought.

The Fulton County District Attorney’s Office reported that it has chosen not to proceed with the aggravated crime of abuse and strangulation against Marcell Ozuna, MLB player and Atlanta Braves.

According to a report by Alexis Stevens and Gabriel Burns of the Atlanta Journal-Constitution, as well as Fox 5 Atlanta, prosecutors are proceeding with minor charges for family violence and simple abuse.

The information mentions that as this is the way to proceed, the Dominican could face only one year in prison, a sentence that corresponds to both charges mentioned above.

The major league player was arrested last May at his home, since it was reported to the police department that he was carrying out acts against his wife, Génesis, whom he allegedly beat and strangled.

The Major League Baseball (MLB) suspended Marcell Ozuna once these facts were made known and the Atlanta Braves, the team he belongs to, is in an attempt to erase any connection with the player.