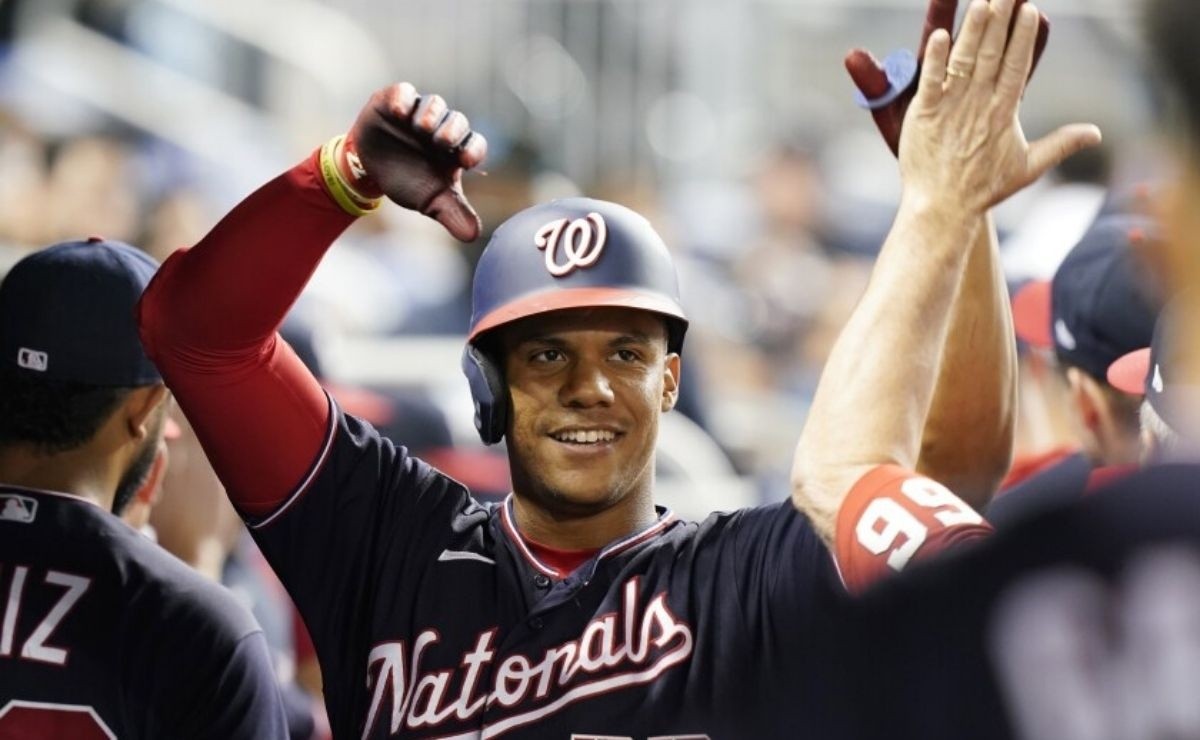 The Soto dynasty is about to become even bigger in the Major Leagues, since according to various reports Elián Soto, Juan’s younger brother, will sign with the New York Mets. Elián is an outfielder prospect and would go to the Minor League (MiLB) branches to seek to reach the MLB.

The journalist Yancen Pujols reported this Thursday, December 30, that the New York Mets would be close to closing a negotiation with Elián Soto, younger brother of the famous Juan Soto.

Pujols reported through his official Twitter account that the signing would be for the Class of July 2, 2022 and the established clauses would include bonuses for the young man to study.

Elián Soto is scouted as an outfielder prospect, as is his brother, who has stood out with the Washington Nationals and throughout the MLB since the 2018 campaign; and hits to the left-handed side.

The Juan-Elián Soto couple could join those of brothers who would play the Major Leagues in the future such as Fernando and Elijah Tatis or the Acuña.