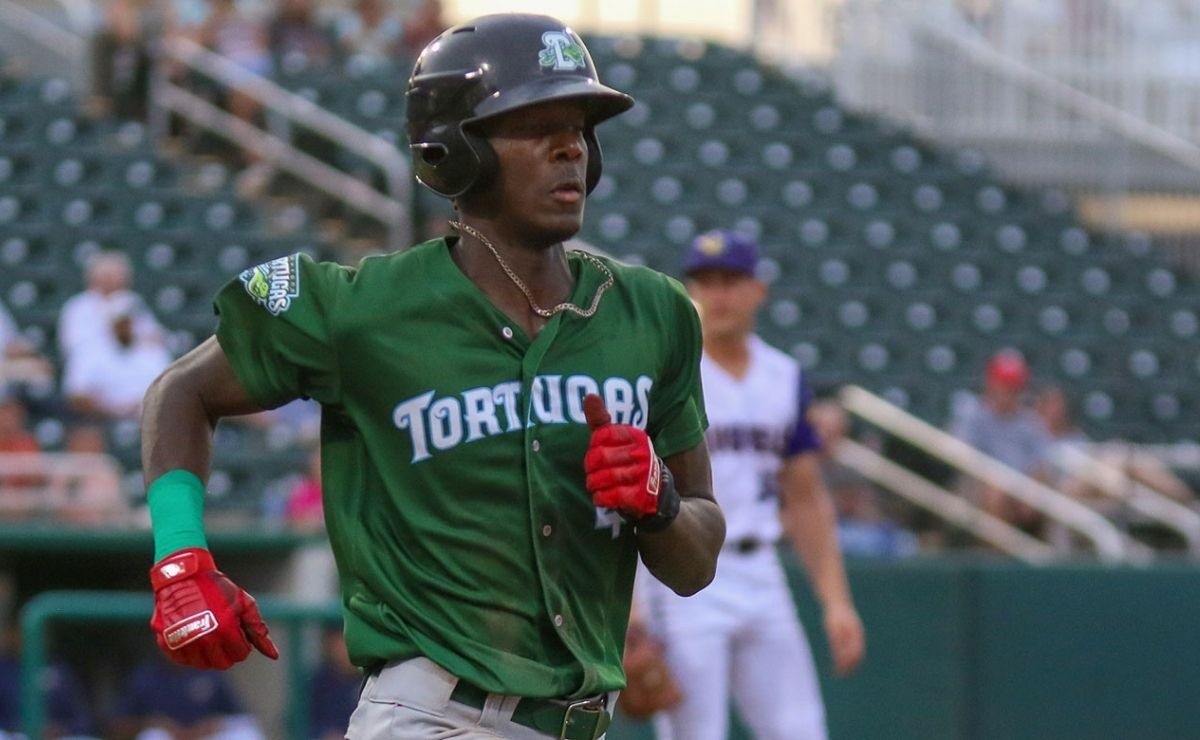 In a short period of time with the Reds organization, the young man Dominican infielder, Elly de la cruz, He went from being just another prospect of the heap, to being an elite and coveted prospect all over the world. At just 19 years old and playing in the United States for the first time during the 2021 season, De La Cruz made a great impression with his innate talent.

“He’s a great tool player with a great engine and a very smart character,” said Cincinnati Reds vice president of player development Shawn Pender. “It is very physically projected, but it is still growing. He has great swing speed on his bat. He loves to play, he is a good companion. He’s smart with exciting tools that make a difference. “

Cincinnati’s international scouting department signed De La Cruz out of the Dominican Republic in 2018 for a $ 65,000 bonus, but did not fully understand his potential at the time. He spent his first professional season, 2019, in the Dominican Summer League. Now, De La Cruz is seen as a probable five tool talent.

A switch hitter ranked No. 8 in the organization by MLB Pipeline, De La Cruz had a superlative streak of more than two weeks in the Arizona Complex League while hitting .400 with a 1,235 OPS and three home runs in 11 games.

“I think it’s a five-tool guy,” Pender said. “We all know that some of them regress a bit as you get older. But he can really run, he can really pitch, he can hit, he can hit for power and his defense. Because he is so athletic, he has a chance of having five tools above average. “

Pender’s assessment is echoed by other organizations. “He has an above-average bat speed and the ball jumps off his bat,” said a major league scouting executive. “There is projection in his body. He has good defensive actions with solid hands and a lot of arm.”

De La Cruz is a natural shortstop and played 23 games at that position last season, but he also showed he can move. He played more games, 35, at third base.

In addition to De La Cruz and McLain (No. 3 prospect), the Reds also have shortstop prospects in Ivan Johnson (No. 16) and Jose Torres (No. 22). De La Cruz and Torres could start 2022 at High-A Dayton. The Reds aren’t worried about having too many potential shortstop.

“The most interesting thing about these guys, at least to me, they all have a chance to be offensive,” Pender said. “When you’re on offense, you can certainly move to other positions and play third or play second or go to the outfield. Almost all of those guys have toolkits that would fit. “You find out or someone has an interest in them and you make a trade because you have several guys in the first position. It’s a good problem. “

MLB: Reds’ Dominican infielder went from a mere prospect to an elite 5-tool