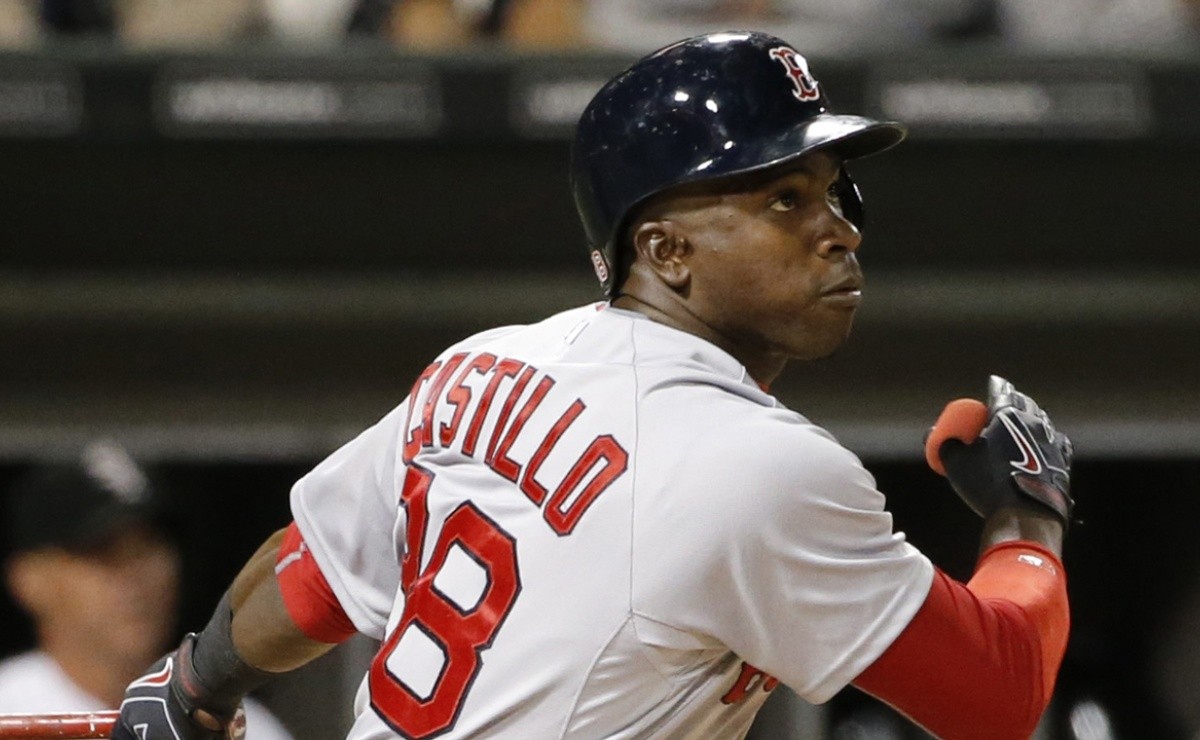 Although normally the Boston Red Sox are characterized by making good signatures, suddenly they make hires that have been truly disastrous like that of Pablo Sandoval in 2014, Who did not meet the expectations of his contract of 5 years and 95 million dollars at all. But nevertheless, there is one worse than the Kung Fu Panda, being the signature of Rusney Castillo the one that is perhaps the least successful in its recent history.

The Cuban also signed in 2014 for 7 years and 72.5 million dollars with the Red Sox after defecting from the island, and became one of the most exciting players on the Boston squad at that time. However, Castillo literally ripped off the Red Sox, since 99 games played in total between 2014 and 2016, from that year he never set foot on a major league field again.

A notable loss of Castillo’s game coupled with the packed outfields of the Red Sox that at that time had young Mookie Betts, Andrew Benintendi and Jackie Bradley Jr., there was no opportunity for the Cuban, who played in Triple A until it was ended his contract in 2020, with the Red Sox paying him his full $ 72.5 million contract while playing in the minors.

After ending his contract with the Red Sox, for 2021 Rusney Castillo signed with the Rakuten Eagles of the Japanese league, Nippon Professional Baseball, for $ 600,000, being a teammate of former Yankees, Masahiro Tanaka. However, Castillo really gave pain in his first season in the country of the Rising Sun.