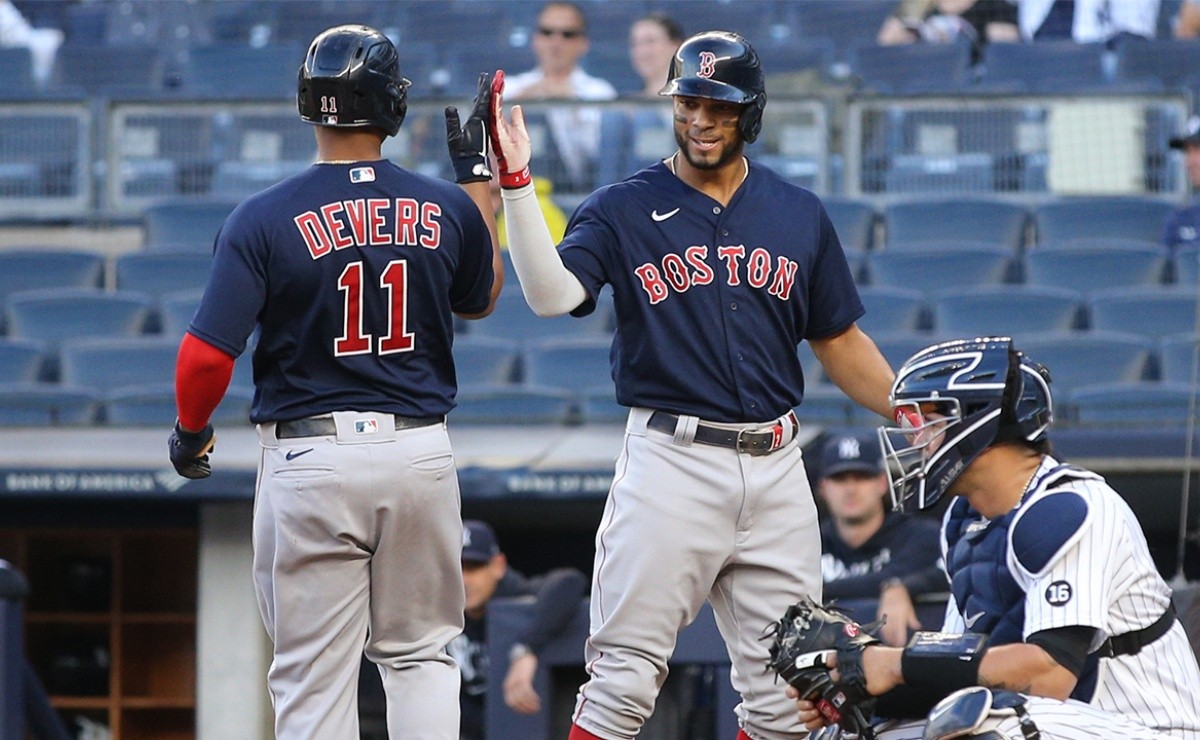 Shortstop Xander Bogaerts and Rafael Devers will have company in Denver. JD Martinez, Nathan Eovaldi and Matt Barnes were named reserves of the All-Star 2021 of the American League, set to join starters Bogaerts and Devers in the Midsummer Classic at the Coors Field, home of the Colorado Rockies July 13.

His five All-Stars are the most of any American League club. The last time the Red Sox had five All-Stars was in 2018, when they were represented by Martinez, left-hander Chris Sale, outfielder Mookie Betts, first baseman Mitch Moreland and closer Craig Kimbrel:

For veteran designated hitter and outfielder Martinez, this is the fourth All-Star Game nomination of his career, three of which have come during his time with Boston. The first was with the Detroit Tigers in 2015.

While Martínez has represented the ‘Young Circuit’ on several occasions, this is the first selection for right-handers Barnes and Eovaldi, who enjoy the best seasons of their respective careers.

Sprinting starter Eovaldi has built on last season’s success and emerged as one of the best starters in the American League, with a 3.41 ERA, 2.55 FIP and 136 ERA +, all of which would be his career best, in 97 2/3 tickets.

The right-hander has been especially energetic since the calendar moved to June. In his last six starts, Eovaldi has a 2.43 ERA in 37 innings with 32 strikeouts.

It may interest you: JD Martínez reaches 250 HRs and gives the victory to the Red Sox.

Barnes has excelled since taking on the role of Boston’s full-time closer, recording 18 saves, the most of his career, coming into play Sunday. The right-hander’s 2.75 ERA, 1.96 FIP and 170 ERA + in 36.0 innings would also be the best scores of his career.