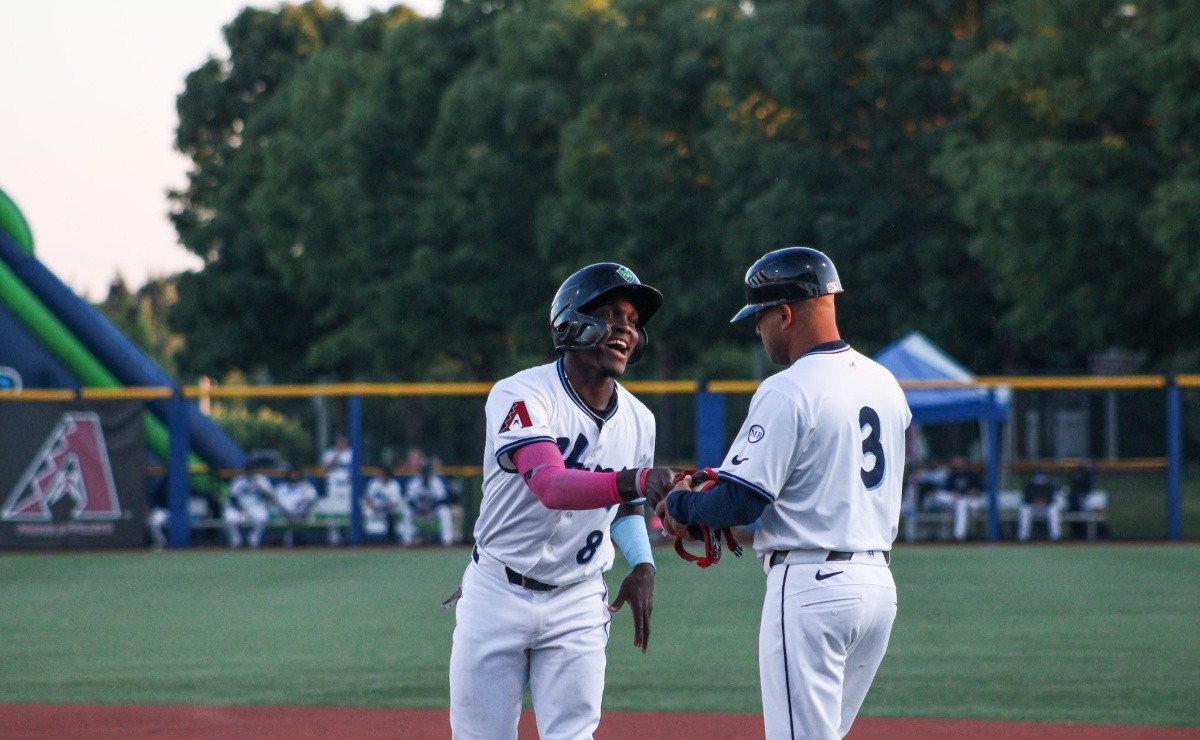 In exchange for the services of the first baseman / outfielder Jordan Luplow, the Arizona D-Backs will send the Tampa Bay Rays back to a shocking infield prospect. The Dominican Ronny Simon, who spent most of the 2021 season with Low-A Visalia, where he hit .249 / .343 / .475 with fifteen home runs and twelve steals in 349 plate appearances as a 21-year-old.

Simon, who was acquired from the Chicago Cubs Last November as the player to be named later in the teams’ deal with left-handed pitcher Andrew Chafin, he spent most of his time in the middle of the frame, plus a handful of starts at third base:

He will have to be added to the 40-man roster next offseason or be available in the 2022 Rule 5 draft. Ronny Oliver Simon was born on April 17, 2000 in La Romana, Dominican Republic.

He measures 1.75 meters and weighs 68 kilos. Hit both sides of the plate and logically throws with the right. He has three seasons as a prospect: 2018 and 2019 with the Cubs and in 2021 with the Arizona Serpents, where he finished with figures of .245, 17 HRs and 63 produced in two levels.