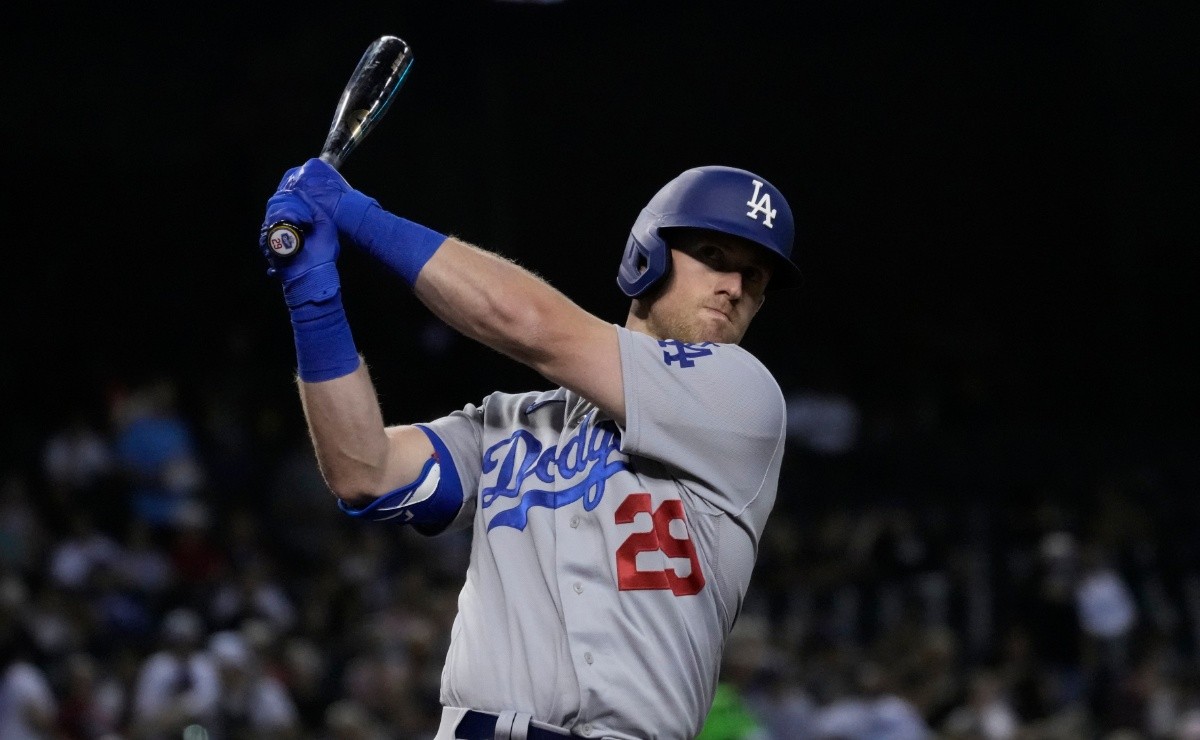 The Texas Rangers announced that they acquired the corner outfielders Billy McKinney and Zach Reks of the Dodgers, in exchange for cash considerations. Both players were designated for assignment by Los Angeles last Friday.As many teams cleared space on the roster for prospects they did not want to make eligible for the Rule 5 draft. Texas’ 40-man roster has risen to 39.

McKinney has bounced quite a bit in the league this year. He started the season with the Brewers, but landed with the Mets through a minor trade within weeks of the season. After two months in Queens, McKinney was designated for assignment and traded to the Dodgers. The 27-year-old finished the season in Southern California:

Among the three clubs, left-handed hitter McKinney scored in exactly 300 plate appearances. It was a personal record in playing time, but the former first-round player did not consistently perform at the plate. While he had a solid career with the Mets, McKinney struggled a lot with the Brew Crew and Dodgers and eventually hit a meager .192 / .280 / .358 season line with nine home runs.

His 10.7% walk rate was solid, but McKinney also fanned at an above-average 26.3% pace and didn’t hit for a ton of power. He’s out of minor league option years, so he’ll have to break camp with Texas in 2022 or be available to the rest of the league again.

Reks essentially doesn’t have a major league body of work to speak of, with only ten MLB plate appearances under his belt. However, the 28-year-old is an accomplished minor league hitter, with a career line of .295 / .383 / .487 on the farm:

That includes a .282 / .382 / .529 in 764 plate appearances with the Dodgers’ top affiliate in Oklahoma City, where Reks has shown a promising combination of patience and power.

He’s a limited player on defense with concerns about strikeouts, but there’s little harm for the Rangers in adding him for nothing more than cash considerations. Left-handed hitter Reks still has a couple of options left, so he can go up and down between Arlington and Triple-A Round Rock until the end of the 2023 campaign if he sticks to the 40-man roster.

MLB: Rangers buy two outfielders from Dodgers, one of them is a rookie