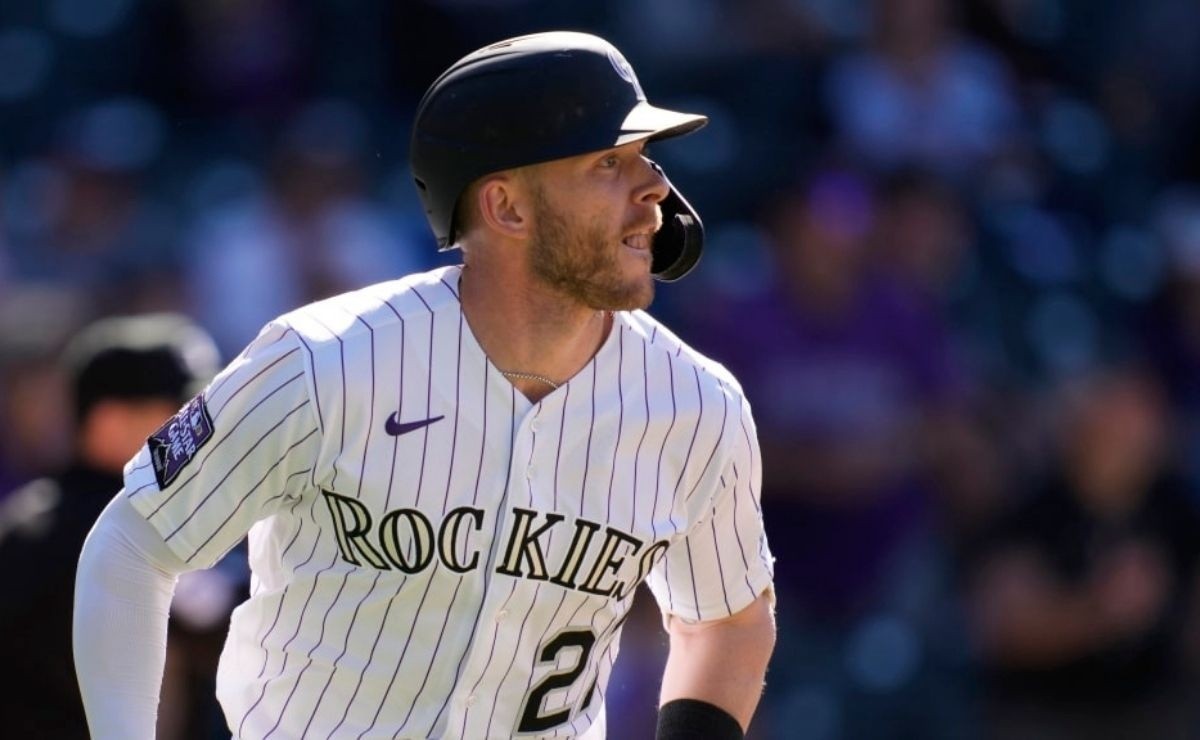 This year’s winter market is on hold and there are still some elite players available in free agency. One of them is Trevor Story, who according to recent predictions would end up signing with Houston Astros once the strike of players come to an end and facing Season 2022 of MLB.

Story is listed as one of the remaining elite players in free agency and has been linked to various organizations after his contract with the Colorado Rockies ended.

The famous shortstop has made no secret of his desire to change his organization and leave Denver, a situation that he hoped would occur before the end of the campaign period.

Trevor Story has demonstrated skills on the field of play both on offense and with the glove that could lead to a good deal from free agency heading into MLB 2022.