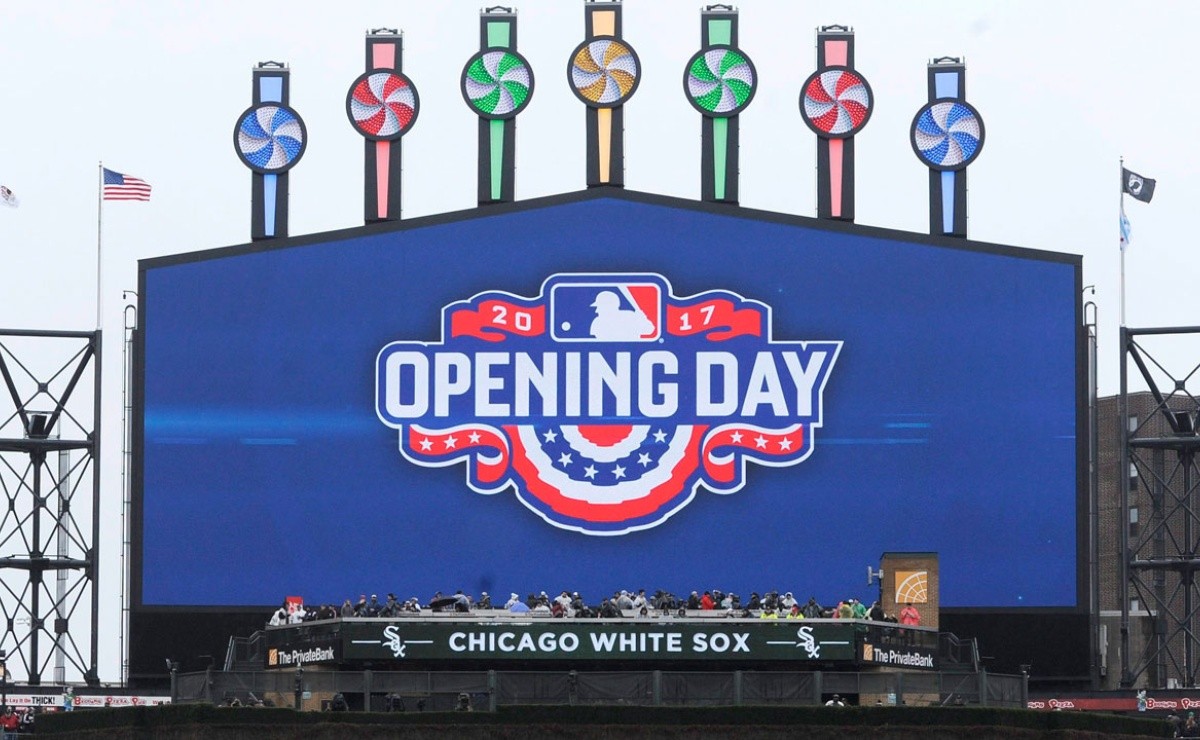 The regular season of MLB is in serious danger after the threat of the team owners and commissioner Rob Manfred will threaten the MLBPA and the players who were willing to sacrifice a month of campaign in order not to give in to the demands of the union and the players. However, his plan includes practically throwing half a season down the drain.

According to information from ESPN’s Buster Olney, after MLB consummated the work stoppage on December 2, 2021, a player agent sent him a text message “wishing you a merry Christmas and other festivities”, implying that the season It won’t start until June.

The night the owners instituted the lockout on December 1, an agent sent text messages to his players, wishing them the best for the holidays: Merry Christmas, Happy New Year, Happy Valentine’s Day, Happy Easter, etc… Referencing Flag Day (June 14) as the day the season can begin.

With the “final day” arriving this February 28, it is almost a fact that the owners are willing to blow up the season in order not to give more money to the players in the negotiations.