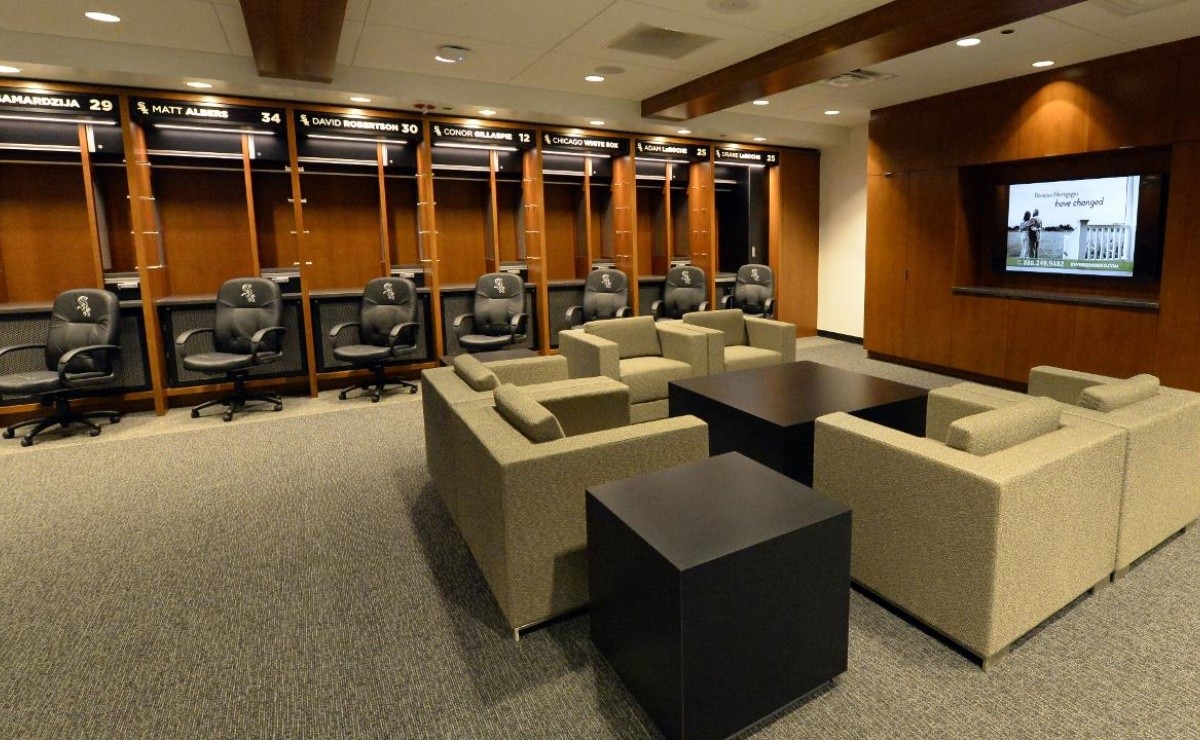 Major League Baseball has informed the Baseball Writers Association of America that he plans to reopen access to the clubhouse before and after the game to accredited media. In particular, that course of action is still subject to approval by the MLB Players Association.

MLB has not provided clubhouse access to accredited media in either of the past two seasons due to COVID-19 concerns. Access to the clubhouse was suspended in March 2020, with reporters generally limited to conducting phone or video chat interviews that year:

Fully vaccinated members of the BBWAA were allowed to meet the players and coaches on the field again midway through the 2021 season, but were not allowed into the clubhouse.

Popular journalist Tom Haudricourt tweets that access to the clubhouse in 2022 and beyond, if approved by the union, likely to cover vaccination and mask requirements again.

It may interest you: MLB owners will meet with each other to define their next move against the MLBPA

Shortly after MLB first suspended clubhouse access, The Athletic’s Ken Rosenthal wrote about the advantages he felt clubhouse access brought to reporters, which, in his view, has a indirect benefit to the fans who consume their stories.