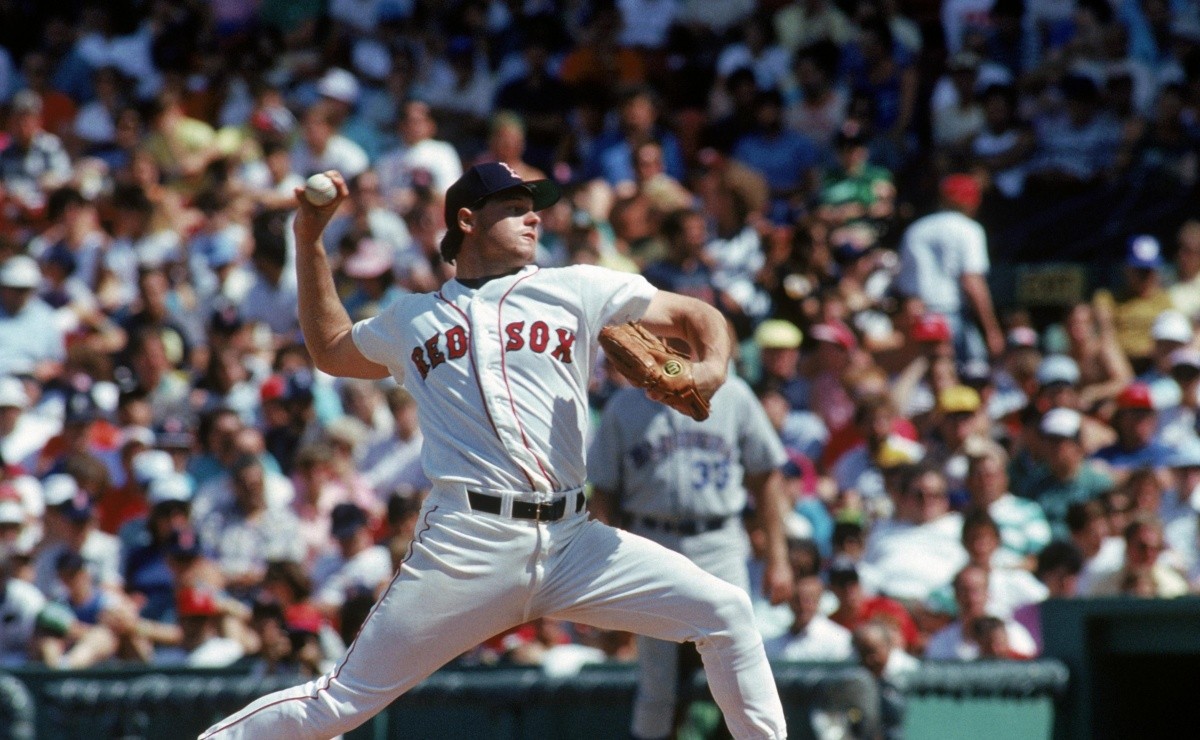 Winning a Cy Young is proof of an excellent season in MLB. It is also a very important item in a pitcher’s cover letter; something that usually increases its value in the future. Sometimes this is shown in free agency – there have been seven cases of pitchers entering free agency immediately after winning a Cy Young. Other times, it’s evidenced by the return a team gets from trading a pitcher who just won the award.

There are four pitchers who have been traded in the offseason following the season in which they won the Cy Young. And there have been 29 times a pitcher has been traded within a two-year period since they took the honor, including the sophomore offseason.

Here’s a look at the pitchers changed in a two-year Cy Young win, since the award was inaugurated in 1956. The year shown indicates when the award was won.

After going through several teams between 2001 and 2009, Dickey came to the Mets for the 2010 season, and reached another level, getting good results with consistent starts. In 2012, he won the NL Cy Young, posting a 2.73 ERA and leading the NL in complete games (five), shutouts (three) and strikeouts (230). The following offseason, the Mets sent the 38-year-old pitcher to the Blue Jays in a deal that included prospects Travis d’Arnaud and Noah Syndergaard.

Martínez won his first career Cy Young in 1997 with the Expos, leading the Majors in ERA (1.90) and complete games (13). The Dominican struck out 305 opponents, but finished behind Curt Schilling (319). Martinez turned 26 at the end of the season, and was on the verge of the stretch of his career that brought him to Cooperstown. In November, the Expos traded him to the Red Sox in a deal for Carl Pavano. Martinez finished second in Cy Young voting in his first season in Boston. He then won two in a row in 1999 and 2000.

Cone won the American League Cy Young with the Royals in 1994, in his second stint with the club, after initially being selected in the 1981 Amateur Draft. He posted a 2.94 ERA in 23 starts. In April 1995, before the season began, Kansas City sent Cone to Toronto for Chris Stynes. Cone was traded again three months later, when the Blue Jays dealt him to the Yankees at the trade deadline.

MLB: Pitchers who won the Cy Young and were traded the following season