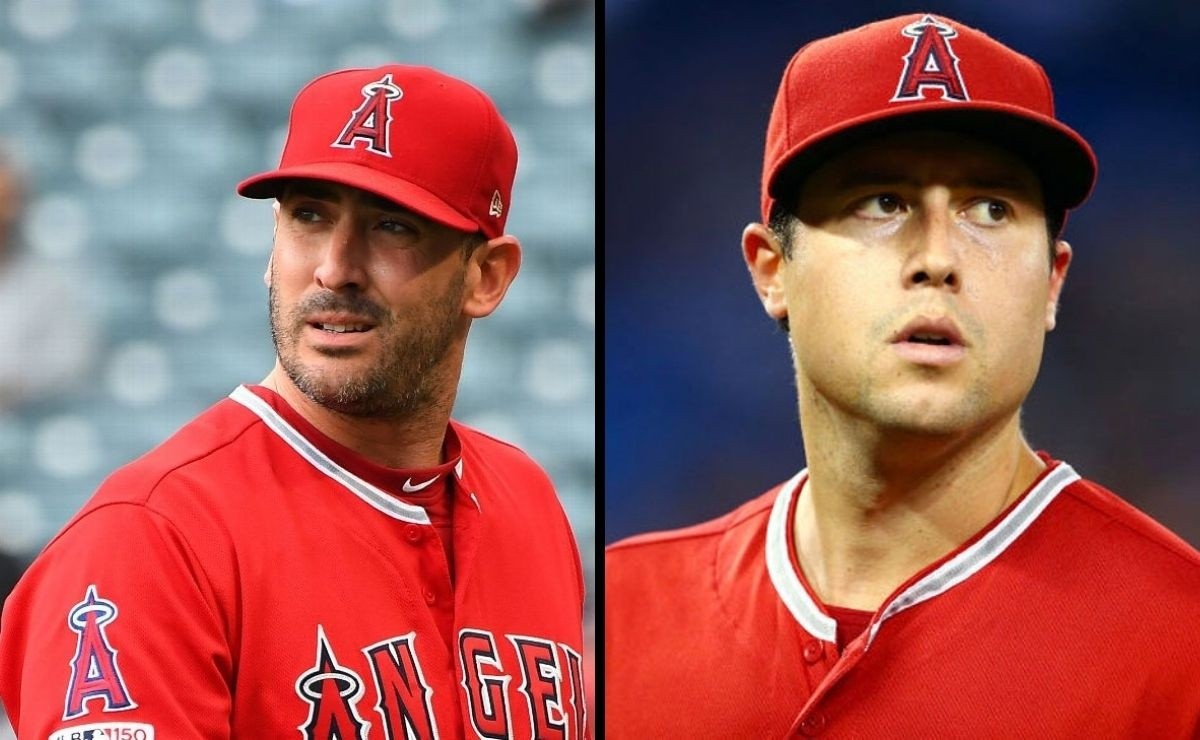 The case of the death of Los Angeles Angels pitcher Tyler Skaggs It is quite tragic in many ways, since the pitcher was struggling with a strong addiction to alcohol and drugs, mainly opiates, which according to police investigations were provided within from the same Angels organization. The main one listed is former employee Eric Kay, but there appears to be a player involved as well.

At the first hearing of Kay’s trial, the defense attorney brought up the name of pitcher Matt Harvey, who, according to the defense, argued that on the day he died, Kay asked Tyler Skaggs who had provided him with some Percocet pills. commercial for a brand of drug that mixes oxycodone and acetaminophen) with Skaggs allegedly saying “Matt Harvey gave it to him.”

ESPN reporter TJ Quinn mentions that Harvey will be called to testify in the Skaggs death case and Eric Kay’s involvement in his death. In addition, Quinn mentions that the autopsy of the deceased pitcher found no trace of Percocet in his body, although the police experts did find pills of said brand in the hotel room where Skaggs died.

Skaggs and Harvey were partners during the 2019 MLB season, the first of the “Knight of the Night” after his departure from the New York Mets.