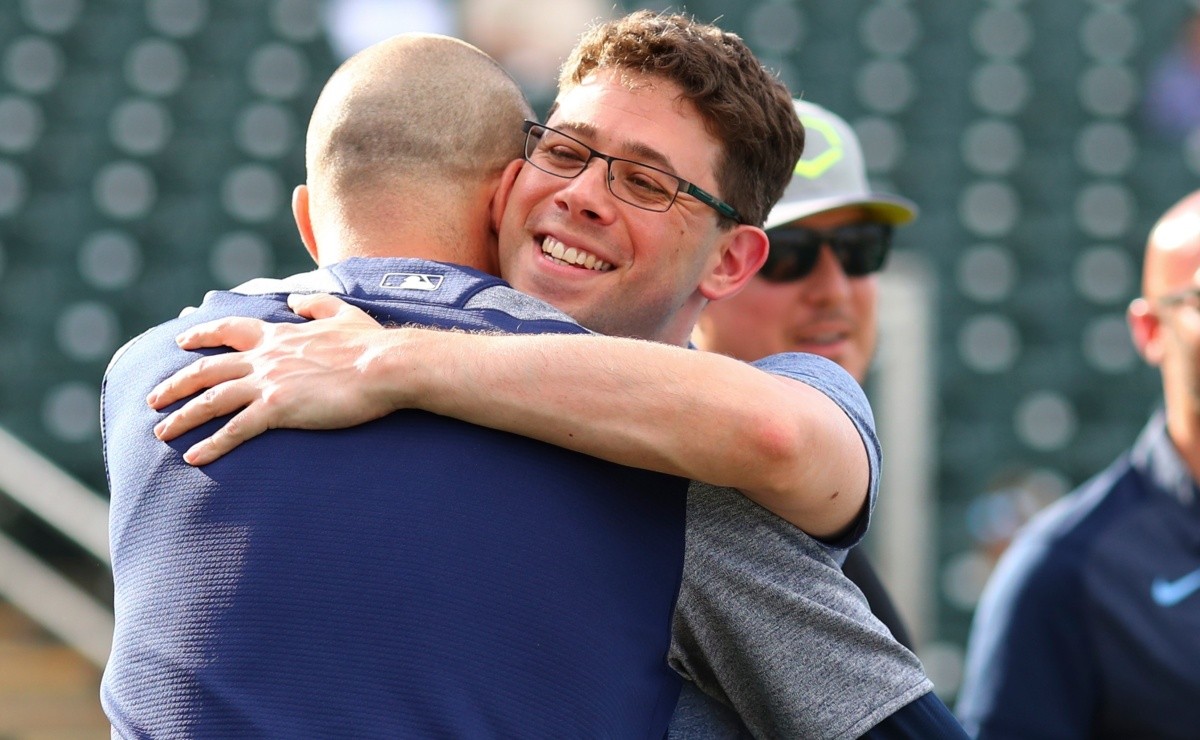 The Tampa Bay Rays announced this Thursday that they promoted the vice president of baseball development, Peter Bendix, to the title of general manager. President of Baseball Operations Erik Neander, remains the team’s highest-ranking baseball operations executive, but Bendix’s appointment as general manager solidifies him as the No. 2 name in the Rays’ hierarchy.

Bendix’s promotion comes just over three months since the team promoted Neander from general manager to president of baseball operations and signed him to a five-year contract extension.

With Neander now holding that title and Bendix consolidated as the new general manager, the Rays have embraced the president / general manager hierarchy that continues to become popular throughout the sport.

Bendix’s promotion to GM makes it harder for other clubs to attract him; Teams typically only allow executives to meet with other organizations if the position in question represents a promotion.

As such, the only way a rival club could attempt to get Bendix out of the Rays now would likely be to offer him first place in their own baseball hierarchy. (He was reportedly of interest to the Mets as they searched for a new baseball operations leader, but they remained in Tampa Bay.)

It may interest you: Rays’ MLB Vice President Reveals Hunter Renfroe’s Exit Cause

As general manager, Bendix will now have a “greater emphasis on Major League Baseball operations such as player appraisal and acquisition, roster management and day-to-day Major League club functions,” according to the Rays. He joined the organization as an intern in 2009, was promoted to director of baseball development in 2015, and then to vice president of baseball development in 2019.