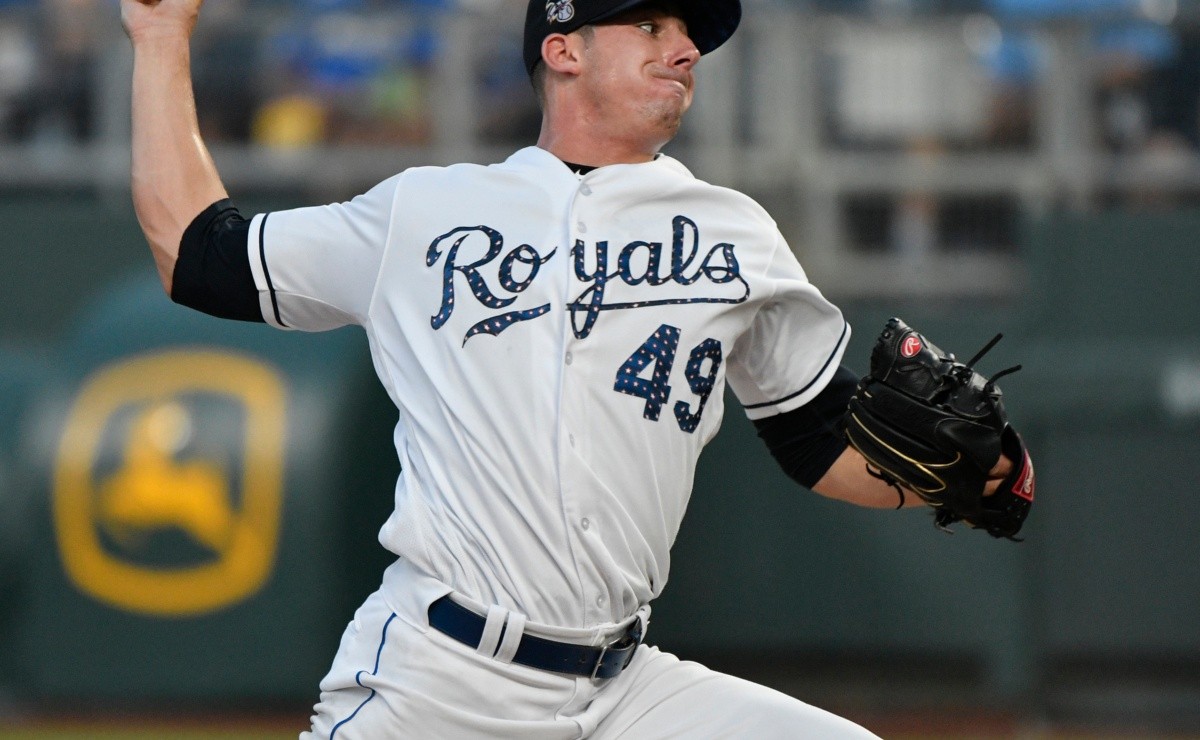 The San Diego Padres they have signed the pitcher right-handed Heath Fillmyer, a former fifth-round pick (2014) for the Oakland Athletics who He reached the majors with the Kansas City Royals in 2018.

He worked with a 6.18 ERA, a 21.9% below-average strikeout rate and a slightly elevated walk percentage of 10.2% in 83 frames with Columbus Triple A.

It may interest you: MLB Arizona deals with another pitcher who didn’t shoot last year

The Roebling, New Jersey born on May 16, 1994 hasn’t pitched at GL since 2019; In this 2021 he also took refuge in an Independent League with Lancaster, where he only had one opening and looked.

MLB: Padres signs right-hander who hasn’t pitched in GL since 2019