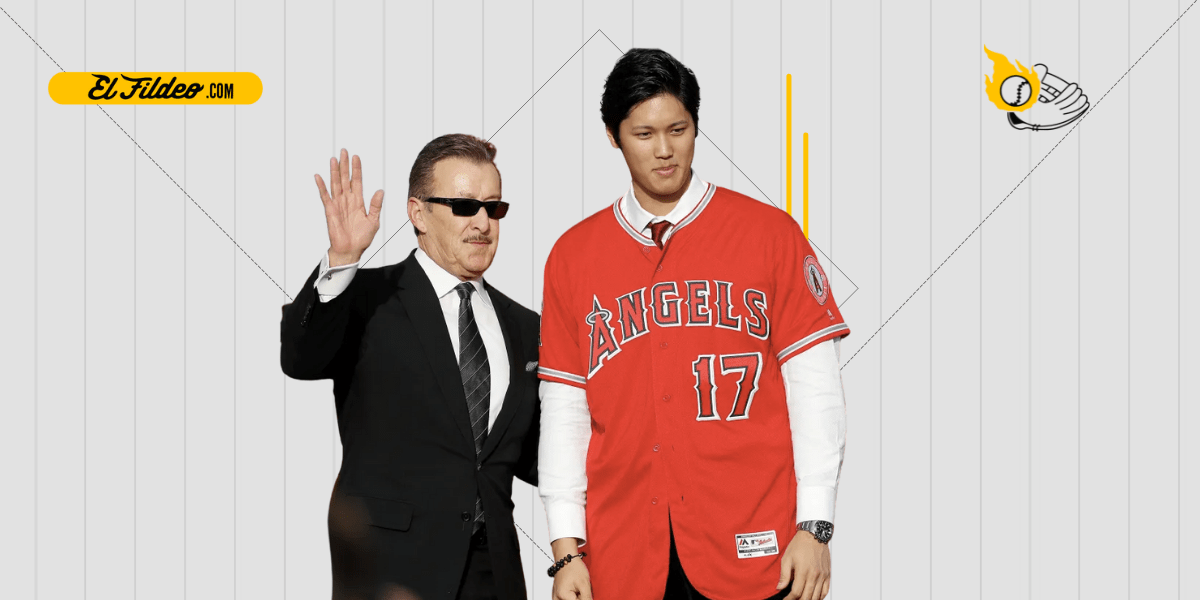 The owners of the Angels, Diamondbacks, Tigers and Reds opposed increasing the Luxury Tax, so MLB proposed including food expenses among CBT expenses.

Yesterday it came to light that four owners of MLB they had voted against Rob Manfred’s final proposal for being “too generous” to the players. Today it was learned that it is the owners: Bob Castellini of the Cincinnati Reds, Chris Ilitch of the Detroit Tigers, Ken Kendrick of the Arizona Diamondbacks and Arte Moreno of the Anaheim Angels.

The reason? The luxury tax (CBT) of proposed by MLB.

However, these four owners considered that the figure of the luxury tax it was too high. “One of the league’s efforts that upset players was a proposal to incorporate meal money and stipends that players receive into calculations of the luxury tax”, reports The Athletic.

Of course, this offer infuriated players, as the league was looking to add something fundamental like player food as one more excuse for owners not to spend more on their payroll. This, among other points of the agreement, led them to reject the final offer of MLB.

Union at war with MLB over Pete Alonso case

In addition to food, it is known that MLB tried to include in those expenses the bonuses awarded to players when they participate in the Home Run Derby or the All-Star Game.

In addition to these 4 owners, others assured that they would vote against if the proposed MLB starts with a luxury tax greater than $220 million dollars. The main problem? The $220 million was not enough for the Union, which will not accept an initial proposal of less than $230 million.

so that a Collective Labor Agreement (CBA) to be ratified will need, at a minimum, the vote of 23 of the 30 owners of MLB.

We are also on Tik Tok