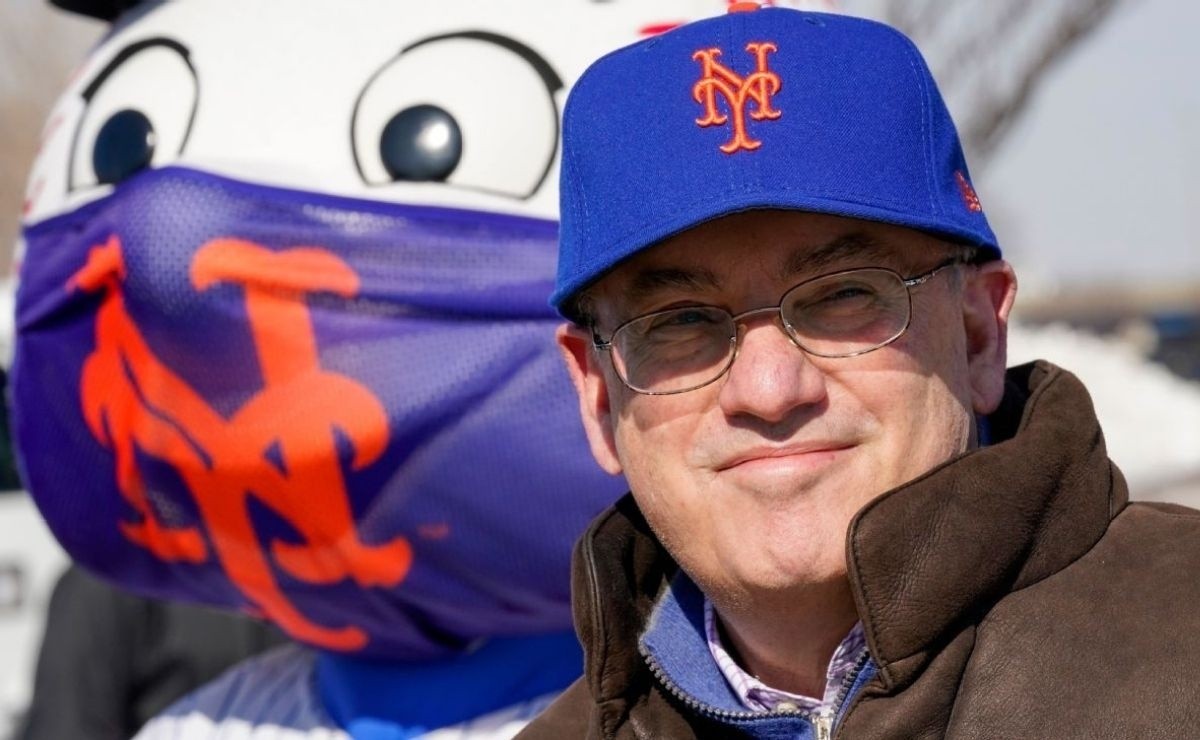 The negotiations between MLB and the MLBPA are basically stuck on the question Competitive Balance Tax (CBT for its acronym in English) or how it is colloquially called “Luxury Tax”, which works as a soft salary cap that penalizes teams that spend more on payroll thanue determined in that season.

In 2021, one of the teams that spent the most on payroll was the New York Mets, recently acquired by billionaire tycoon Steve Cohen, who became the richest owner in all of MLB by far. With him, the Mets spent 200 million dollars on payroll, being the third team with the highest salary spending in all of MLB, hoping that by 2022 their investment will be greater with the signing of Max Scherzer.

The truth is that after the arrival of Cohen and his fortune (valued at 13 billion dollars), many owners do not want to be forced to spend more and according to information from Derrick Goold of the St. Louis Post-Dispatch, his refusal to increase the CBT for the following seasons is to have protection from owners who really spend big.

Among the MLB proposals, they are making the penalties for owners who exceed the luxury tax larger and not raising it substantially, which the players ask to be $248 million by 2022, while the owners are with $214 million, being that the cap in 2021 was just $210 million.